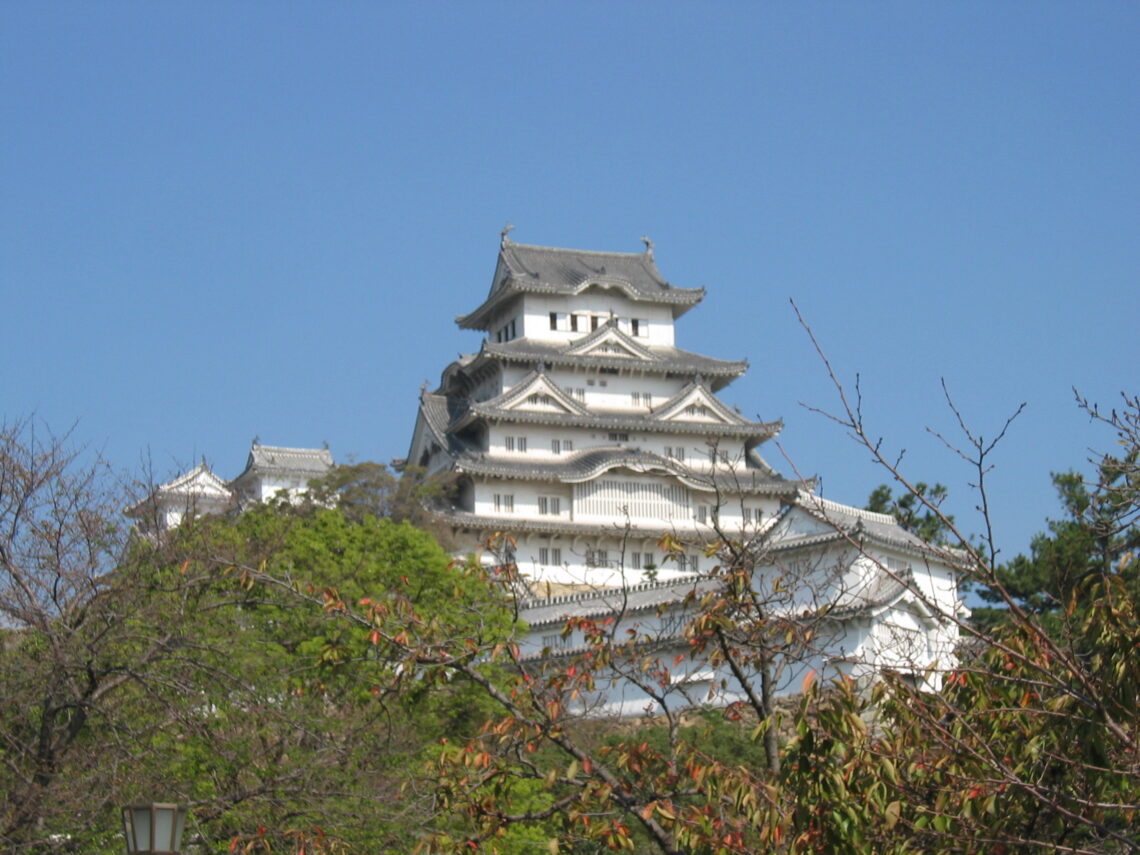 Today was another day where I really had an amazing time. Daniel and I set off for Tokyo Station early again (No earthquake alarm today) and made our Shinkansen for Himeji with no issues. We even had time to grab some of the pasties in the station. We had to take the Hikari direct Shinkansen with is apparently a bit slower, but it was still only about 3.5 hours to get to Himeji which placed us there before lunch. Along the way, we were even treated to Mt. Fuji for all to see out the window as we raced through the countryside. Funny thing about the Shinkansen is that it felt like we were just on it, even though it had been several months.

We sailed into Himeji without any issues and stepped off into a new city and new prefecture (Hyogo Prefecture) of Japan. The good thing is that our plan was to see Himeji Castle and since it was on top of a hill in the center of town, it was easy to find from the train station. All we had to do was follow the wide Otemae-dori Street right to the castle. We headed down the street and got our tickets to wander around the castle.

I will admit, Himeji castle is spectacular. So many different rooms and areas to explore as well as the neat vantage points of the city that it offers. There was a self guided tour complete with room slippers at strategic points. The intricate detail in the wood, the history and just the overall atmosphere was so amazing I really loved this place. We climbed the stairs to the top floor and took some photos before heading down to finish the tour.

We were then hungry so we decided to find a place to eat and figure out what to do next. Our return train back to Tokyo was not until the evening so we had a lot of time to kill. I guess we should have done some more research on places to go, but without a phone or internet there wasn’t much we could do except ask around at the information desk at the train station. We found a place for lunch – Italian Restaurant Pizza Maria Himeji – and took a look at the tourist map. We found a place that seemed to be not that long of a walk on the other side of the train station that was an amusement park. we decided to go check it out.

Our destination was Tegarayama Central Park which took us about 30 minutes to get to on foot. We were taking our time and it really wasn’t that far from the restaurant. At first we didn’t see an amusement park, but rather an aquarium. We walked around the hillside and saw what looked like a brick castle structure. Higher up on the hill was a World War II Victims Memorial and the Himeji Peace Museum as well as a structure that I referred to as “Fake LAX” which appeared to be an observation deck that looked like a scaled down version of the iconic LAX structure that houses the Encounters restaurant.

From there we finally found Tegarayama Yuen Amusement Park. Let me tell you this is where the fun began. We noticed there were not a lot of people in the area, but a large number of cats walking around. Daniel and I joked that if we stayed too long, we would turn into a cat. We walked further into the park and noticed a bunch of men standing around. These apparently were the ride operators who probably were wondering what the heck two Americans were doing in their local park. We walked past a few rides before Daniel suggested we went on a mad mouse coaster that had a bobsled type ride vehicle.

Somehow we managed to get tickets and we had a great time on the coaster. We then headed back up the hill as there wasn’t anything past the coaster except a currently closed water park area. I am sure this place is bustling in the summer. Walking back through the park, I am sure we could have tried a few of the round rides, but decided against it.

We headed back to fake LAX to use the restroom and get some photos from up on high of the surrounding area. I was pleasantly surprised to find out that it was in fact a rotating observation deck (and cafe) which made it that much cooler. As we made our way back to the train station, we made sure to stop at the brick castle area. We lucked out because this was a great observation platform that allowed us to take more photos and get that long shot of the Himeji Castle above the city.

Thankful we didn’t turn into cats, we walked back to the Shinkansen station for our trip back to Tokyo. Along the way we found what appears to be a long abandoned Monorail track along the Senba River that looks like it used to take people from the main train station to the park. It made for some good photos as the sun started to set. What a great day full of hidden treasures that was off the beaten path. I am sure there were probably other more popular things to see in Himeji, but I am glad that we visited the cat park.

The ride back to Tokyo was quick and I dozed off for sure. We made it back to the hotel and headed off to sleep to get ready to go back on the train tomorrow. Ironically, Himeji is actually past Kyoto so we will be repeating most of the same train trip. I guess maybe we should have spent the night in Himeji or Kyoto instead of going back and forth, but hey at least we are getting use out of our Japan Rail Passes. 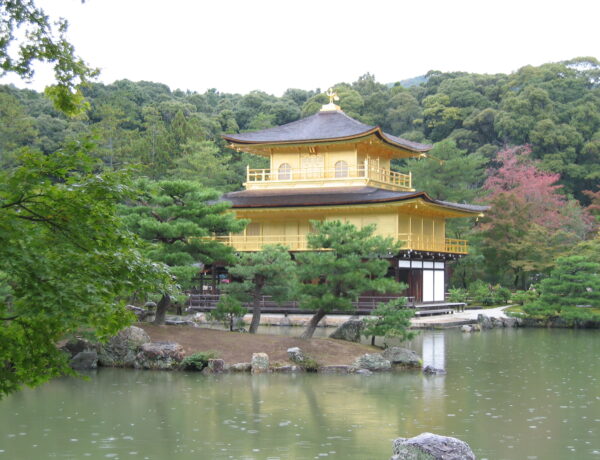 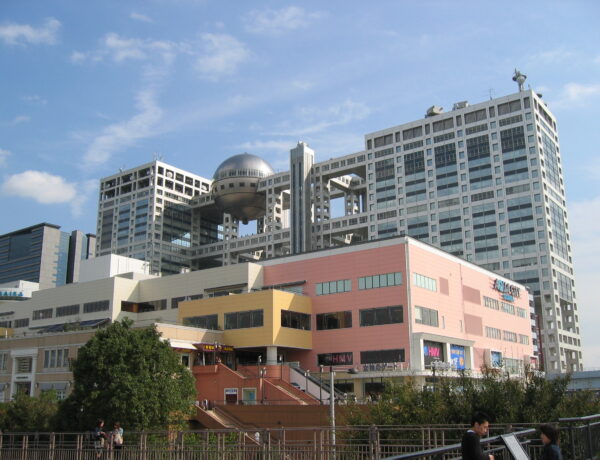 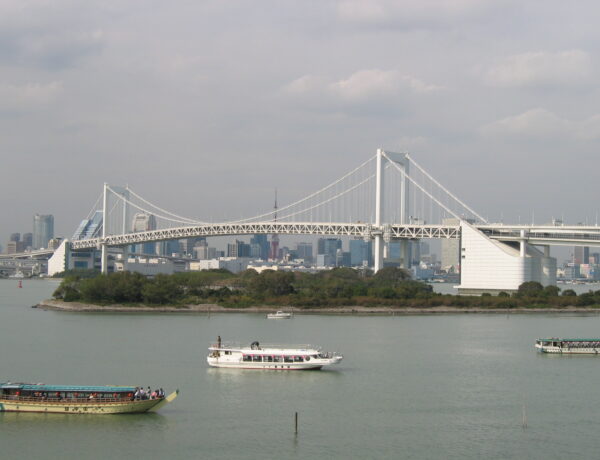