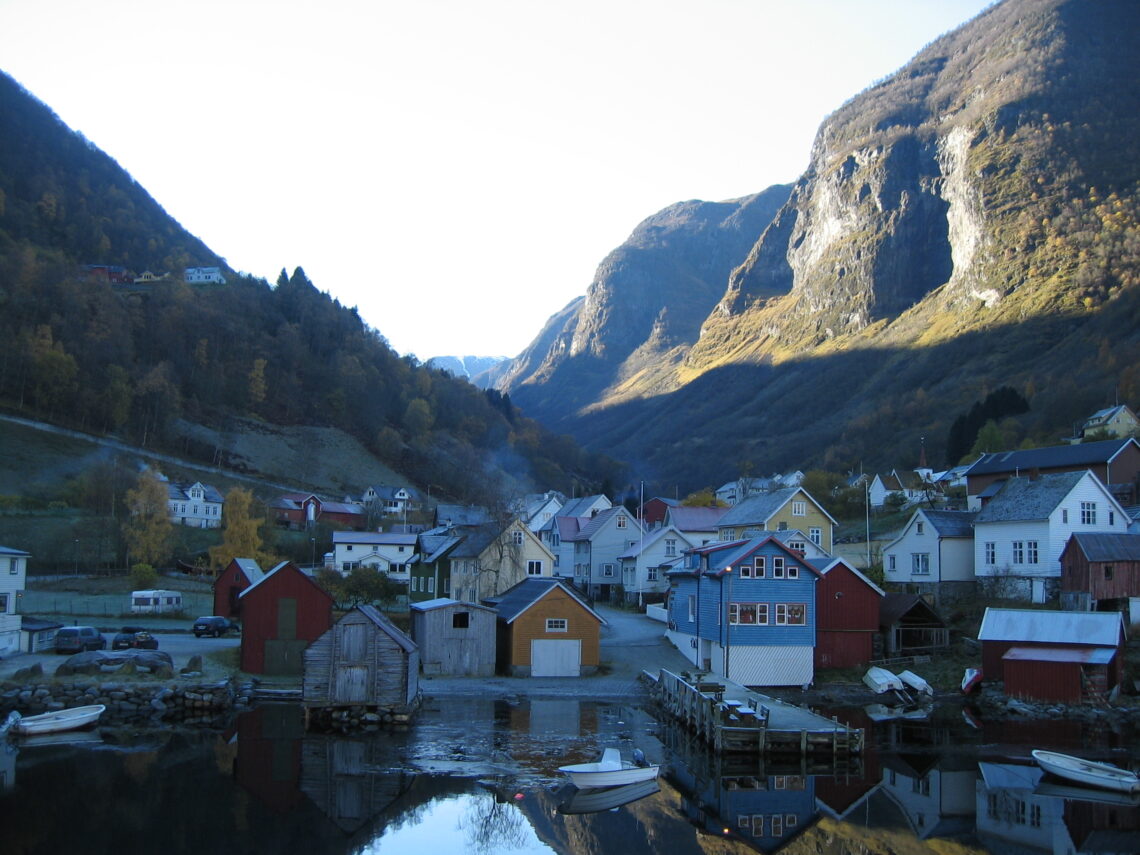 I can only describe sleeping on this train this way: think if you had a bed on Big Thunder Mountain and were riding it for 7 hours trying to get some shut eye. All throughout the night there were squeals from the breaks and rocking back and forth and the occasional light out the window. To me it was also trying to sleep through repeated small earthquakes. Daniel didn’t get much sleep throughout the night, but I fared OK. I think I was so excited since I don’t ever remember getting to sleep in a bed on a train.

At 7am we arrived in Bergen on the west coast of Norway. It is a very nice beautiful town, but since it was early nothing was really open. Lots of people were scampering about getting ready for the day, and we headed down to towards the harbor to see if there was anything available. In the end, we didn’t find any bakeries open so we had to settle for pastries from 7-11. Eating in the brisk cool morning air, we took some photos until it was time to head back to the central train station.

Boarding the train, it was immediately clear that the only people on the train this early was the fellow Norway in a Nutshell group. The train ride was uneventful and both Daniel and I drifted in and out of consciousness.

Arriving in the little town of Voss, we discovered it was a beautiful mountain town with a neat little chalet and hotel next to the railway tracks. We found our Nutshell bus and were on our way in no time. Now, since this was a tour package, I thought there was going to be some sort of video narration or maybe some kind words from the driver, but there was nothing. Granted, it was the off-season and normally the tour takes an aerial tram down, but I thought there should be something for the hour bus ride. We reached the bottom of the fjord in the little town of Gundvangen and found that the little shop was closed so we had to stand around for 20 minutes or so until they loaded us on the ferry. It was cold and frost was everywhere, but it certainly was beautiful.

The ferry trip took about two hours and one of the highlights occurred halfway through – the point where I reached the farthest north on the globe I have ever traveled.

We then arrived in Flam. We had several hours to kill before our rail connection on the Flam railway to reconnect to the Bergen Railway to get back to Oslo. Most of the restaurants and shops were open only from 1300-1500 – the overlap of the train and the ferry arrivals. We were there until 1700 since we had to meet the 1800 train to Oslo. I had a hamburger at one of the restaurants and we then wandered around the shops, wrote postcards, toured the hotel, and anything else we could do to occupy our time. It’s a good thing we didn’t try an earlier train because the station in Mydral was closed as well. I love the off-season!

Before we knew it (ok we were counting the minutes) it was time to go up the scenic Flam Railway. It was an amazing ride up numerous switchbacks up the side of the fjord. One such switchback was a 180 degree turnaround inside the mountain. We paused briefly near the top at a waterfall where we got some photos and then we zoomed up to the top. I wish the windows were open so we could get some cool photos, but at least I got some shots with just a hint of glare. We almost got off at the wrong stop – they were giving supplies to one of the hotels along the way – but we were saved from that error by the train taking off.

At Myrdal, we waited about 10 minutes before the Oslo train arrived. We found that our seats were in the cafe car, and our seats were occupied by a group of Norwegian Navy men. The conductor shooed two of them away from our seats, and we ended up talking to the other two for the next four hours. Sadly, I never got their first names, but I did manage to take a photo of them. It was the kind of cultural exchange I enjoy – discussing our different world views on everything from Norway, life in the navy, politics, culture, drinking habits of the youth of today, and why its important to time your smoke breaks on the train. It certainly made the four long grueling hours back to Oslo bearable and I was so thankful, I even accepted their offer to drink a beer.

Back in Oslo, we got off the train close to our hotel and collapsed back into our beds. Tomorrow was a travel day so I didn’t stay up too long and started to fall behind on my journal. (ed. Note I had to write this on Sunday!) 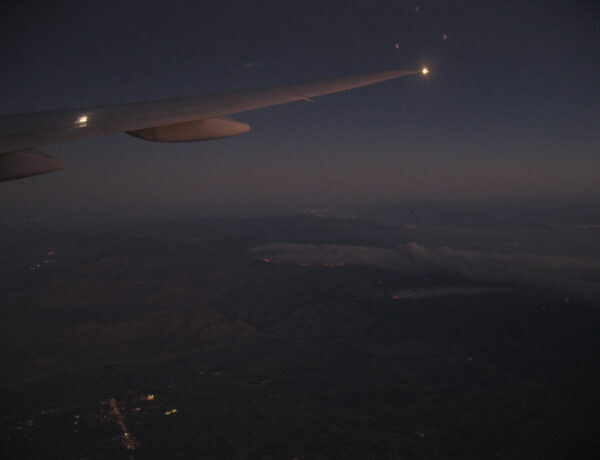 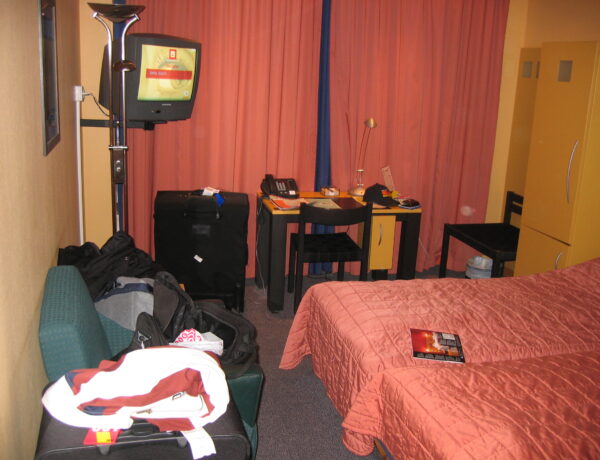 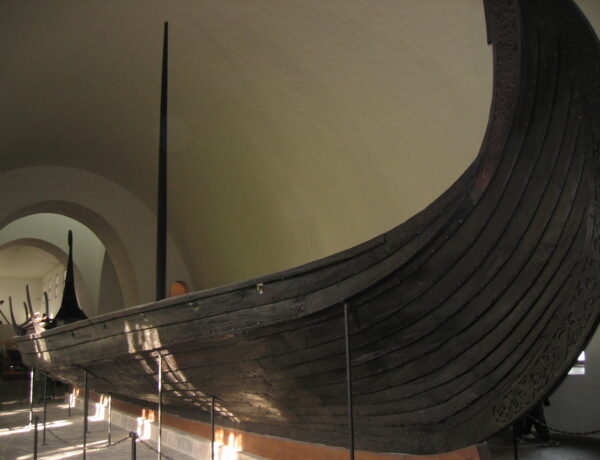