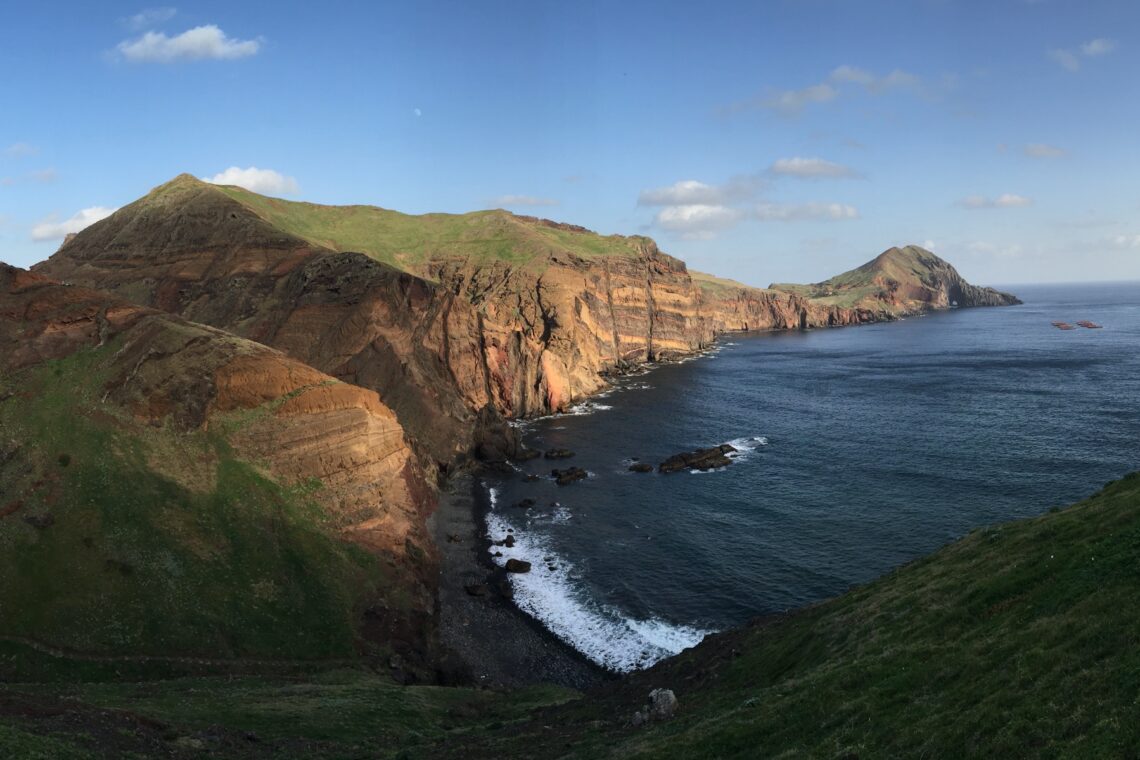 Another day, another sleep in – this time well deserved after the late night last night. Also, the sun not coming up until after 8 does not help. Today we set off for Point San Lourenco (sp?) and it’s famous cliff walk. I forgot to bring the water that really made for a long thirsty hike, but it was so spectacular. Before we set off, we found a tiny cafe in this new timeshare resort near the trail head. I opted for s hamburger that was a bit odd, but I was hungry so it was consumed rather quickly.

We spent a good 3-3.5 hours hiking to the farthest point and back. The last section between the visitor center and the top of the cliff was a real challenge. I was sore all over and lagging everyone else, but I finally made it to the top and it was so worth it. The pictures speak for themselves, but it was an exhilarating experience and a definite high light of the trip! On the way back, I fell behind again, but just took my time to make sure I didn’t pull anything. I was never happier to see the car as when I got back to the top of the trail head.

On the way back to the villa, we stopped at a rest stop to get some water and use the restroom. I splurged and got a Mars bar to boost my energy level. Along the motorway, I took some video and photos of the tunnels. Madeira has such cool highways through the tunnels and I wanted to make sure I recorded them for posterity. We finished the night with leftover pasta and some omelets with some more drag race episodes before calling it a night. It wasn’t a long day, but a tiring one and I need to make sure I pack in the morning as its my last night on the island before my weekend getaway to Barcelona. 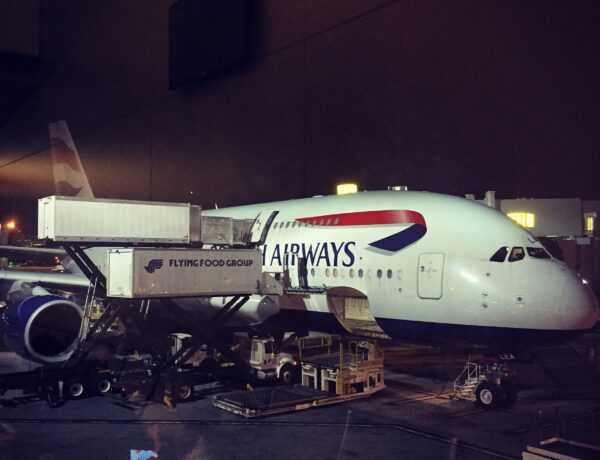 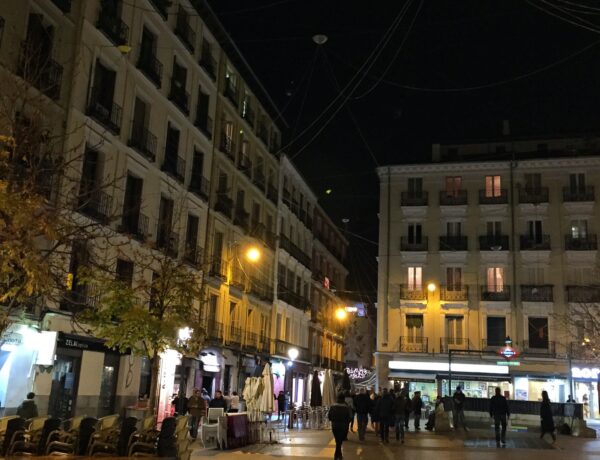 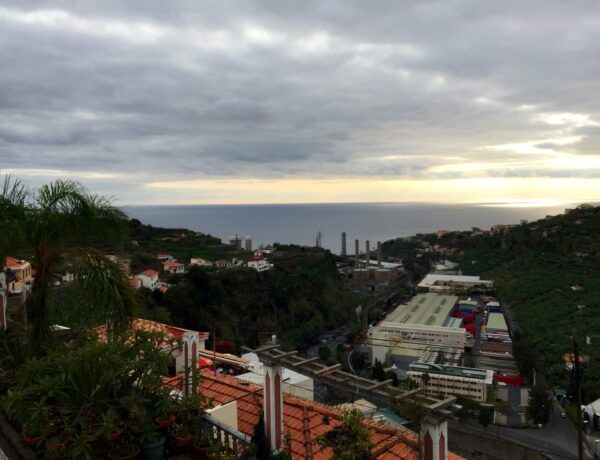