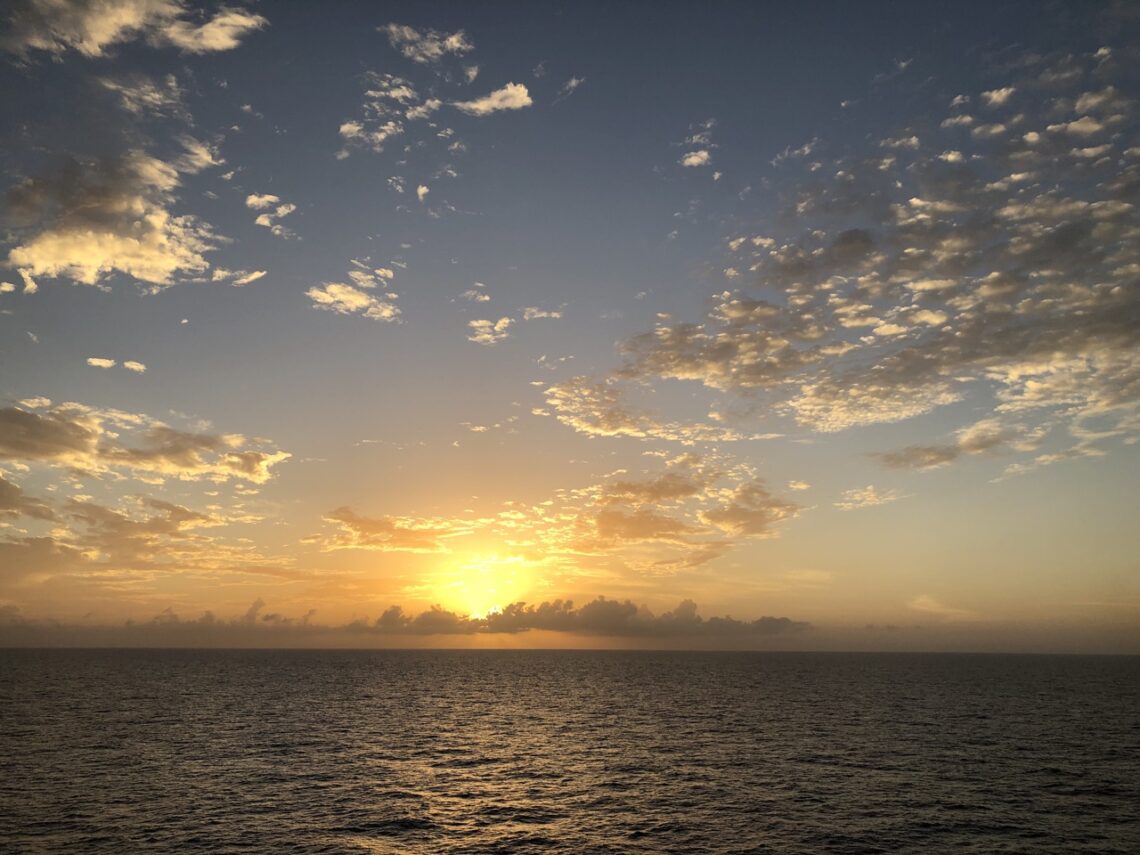 It’s our only full day at sea so we took the opportunity to just sleep in and chill out until 11. We headed out after noon and need up eating at one of the main restaurants – the Venetian. The fish and chips were good despite the small size. After lunch we decided to spend time exploring the ship. One of the highlights was watching the cruise ship version of “Deal or no Deal”. Nearby was the casino – it’s nothing to write home (or here) about. It was small, smokey and its proximity to the nearby cigar bar didn’t help.

We did have an important decision to make as we needed to plan if we were going to take any shore excursions while we were on the islands. There were quite a few different options but we decided on (hopefully) some good ones. $300 later and we’ve got three days of excursions planned – we are not rolling in the money so we had to pick and choose which islands we wanted to do an excursion and which one we would just wing it.

After spending the money, we decided to head to Mom’s favorite part of the ship – the bow. There was some nice areas to relax and not have to deal with the madness that was the main pool or the kiddie area and there was a bar nearby if we needed anything to drink. We lasted here until the sunset and then decided to try and find a place to eat dinner.

We ended up at Los Lobos, the Mexican restaurant that was a newer addition to the ship. The food was decent and we ended up staying there until the place closed with Mom making some new friends with people at the next table.

Heading back to the room, it took a while to fall asleep. I had too much water in me and I was still not used to the rocking of the ship and the sound that the propellers make in the water. I kid you not, I can hear those things all the way up on our deck. It was an interesting sound and Mom assured me that on the later days I would a)get used to it and b) the ship would be traveling slower since it didn’t have to go so far between the islands. 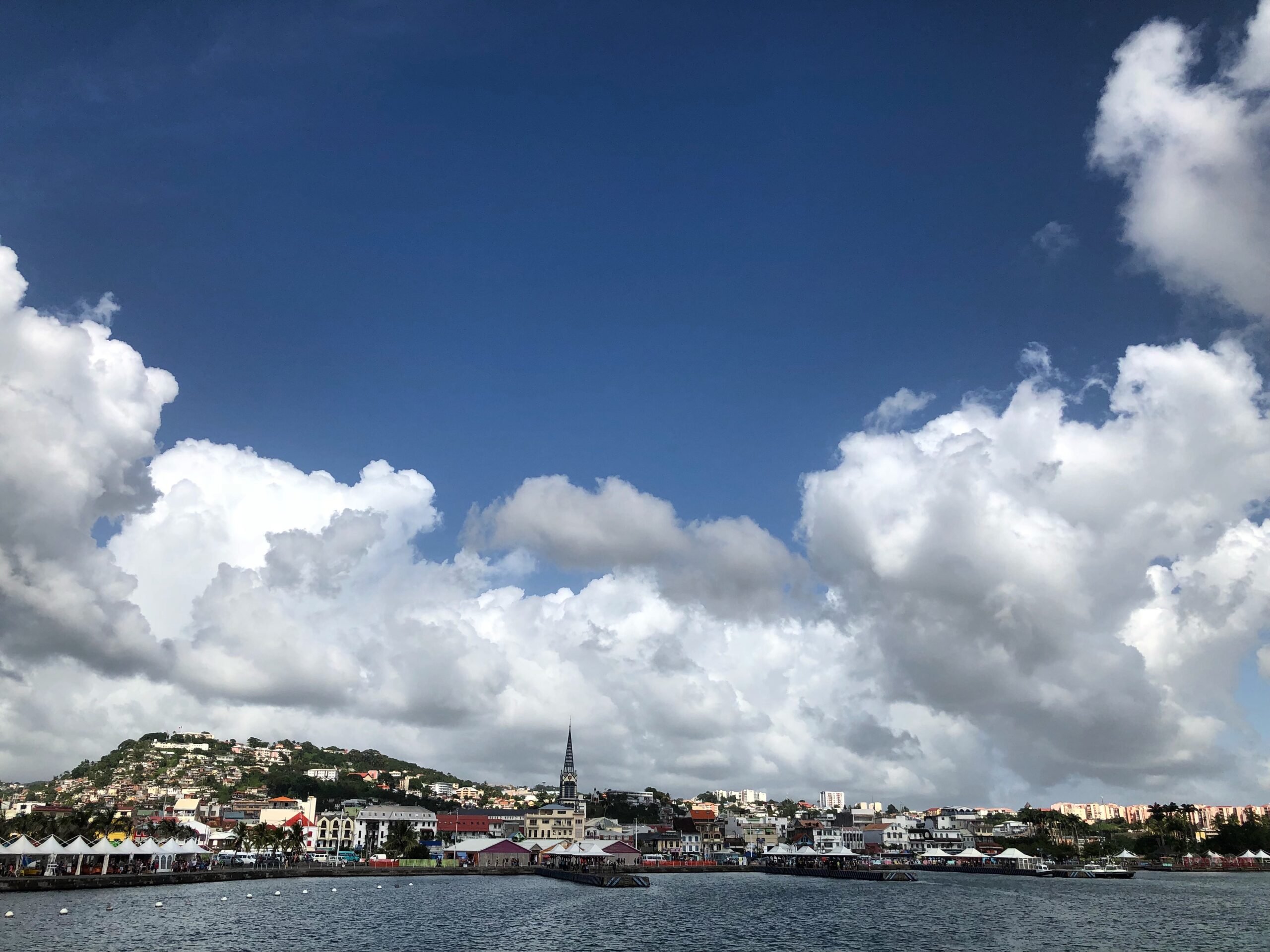 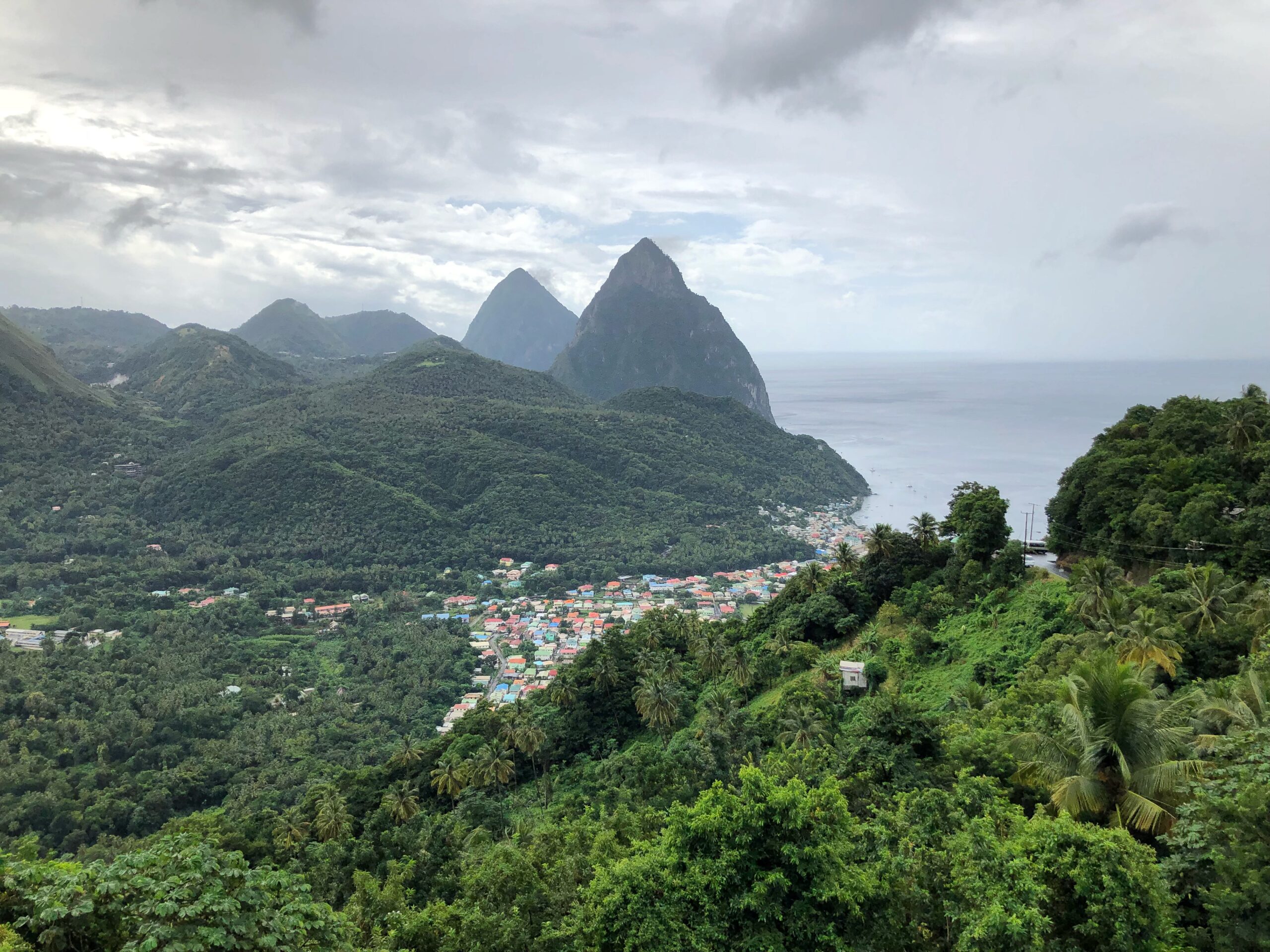 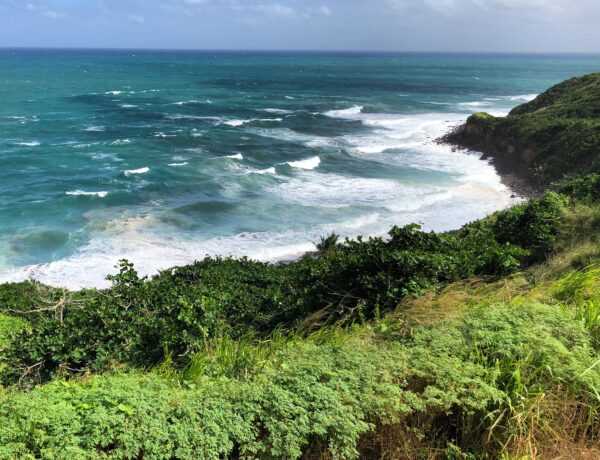