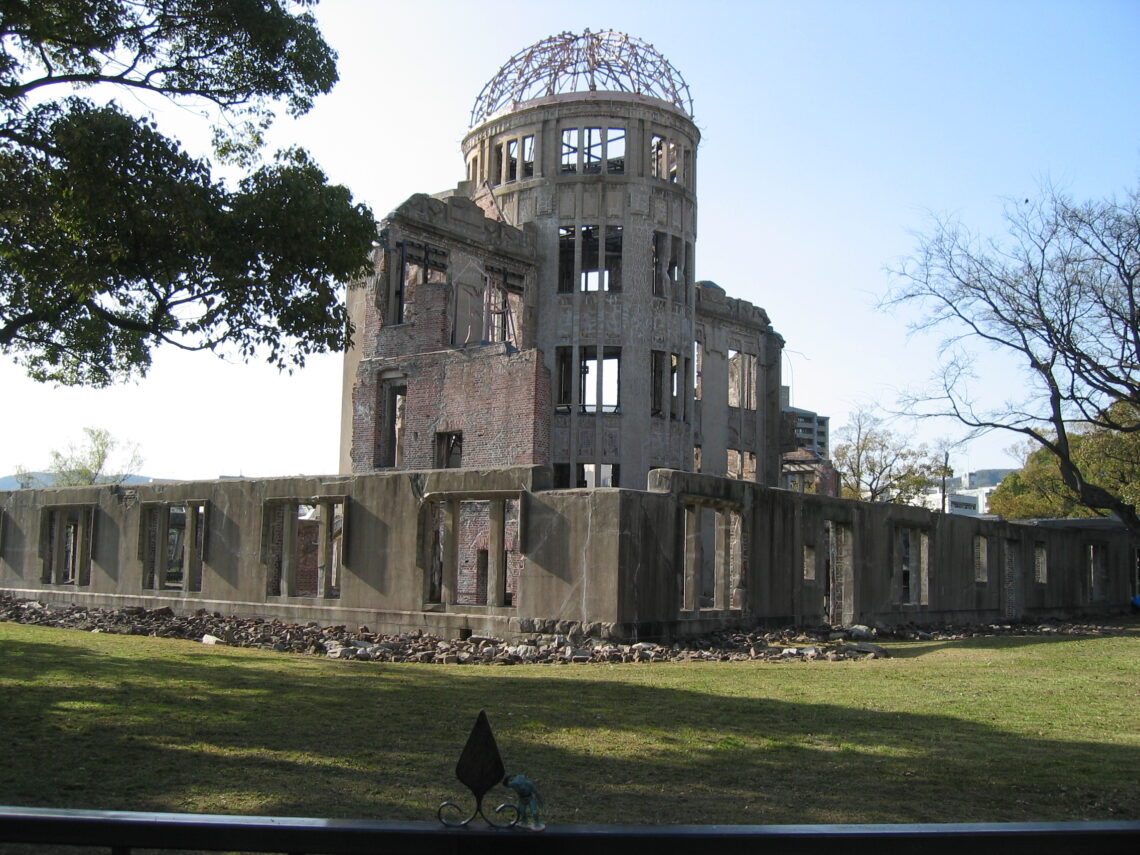 We missed the 8:10 Shinkansen for Osaka by mere minutes and the fact that we thought the train was at 8:20. In the confusion of missing the train, Daniel and I got separated in the mess that is Tokyo Station. After an alarming 20 minutes of panic, we finally found each other. I was at the top of the escalator and Daniel was at the bottom. He thought I didn’t get off the train in time, and I thought he was the person next to me on the escalator. We were also a bit heated due to missing the train so that didn’t help matters. Thankfully, right as I was about to ask a station officer for help, Daniel came up off of the escalator – whew!

After reuniting, we headed over to the ticket office to re-book for Hiroshima. We were able to secure tickets from Okayama to Hiroshima and for the return trip back to Tokyo, but we had to take our chances on the first leg to Okayama with the non-reserved car. In the end we lost 1.5 hours of time in Hiroshima due to missing that first train. Luckily, because we were early for the departure of the train we were able to get seats with no problem.

The ride down to Hiroshima was uneventful and fun as we whizzed by the Japan scenery at super-fast speeds. The first two hours only had three stops which was very pleasant. The second two hours had 9 stops which got old after a while (I enjoyed long high speed train travel with no stops). At Odayama we changed trains with a 45 minute layover which gave us a chance to stretch our legs and do a bit of shopping and pick up some food. I managed a few quick photos – including one of an older Shinkansen train with a new one side-by-side. We finally pulled into Hiroshima at 345pm which gave us 2 hours to see as much of the town as possible.

After a bit of confusion with the Trolly line we finally made the 20 minute trip over to the Atomic Dome site. Along the way, we passed a peace march that was also on it’s way to the location. Thanks to our timing we were able to get all of our photos of the area and head over to the Atomic Peace Museum before the protestors took over the site. The museum was very somber indeed (and cheap only 50 Yen!) and it was an interesting comparison to the National Atomic Museum in New Mexico that presents the USA Side of the same story. No photos were allowed in the museum which was OK and added to the somberness of the site. Exhibits themselves were a bit hap-hazard in their placement and were a bit heavy-handed with the victim aspect of the bombings as opposed to a neutral telling of what happened. But hey, it’s Hiroshima’s museum and they did get a nuclear bomb dropped on them, so as far as I am concerned they can represent the event however they choose.

Highlights of the museum:
What Hiroshima was like before the bomb
Video of the bomb drop from the USAF
Before and After photos of various locations
Scale models of the buildings
Artifacts from the victims (stopped watches, burned clothes, etched concrete)
A wax museum of 3 survivors bleeding with ragged clothes walking through the rubble
Info on the arms race that followed
How Hiroshima recovered
Dignitary list of those who have come to the museum

Overall, it is well worth the time to visit the museum and the surrounding areas. It is an important event and I think people can benefit from hearing ALL sides of the story. We only had 90 minutes to see as much as we could and I wish we had those extra 90 minutes (and more like a whole day) to see the rest of the town.

We did the mad scramble to catch the trolly back to the Hiroshima station. Thankfully, we had just enough time to pick up snacks for our train ride back to Tokyo. We arrived back into Tokyo around 11pm and crashed back at the hotel. A long day of travel, but a worthwhile trip. If you have the choice, make sure you spend the night! 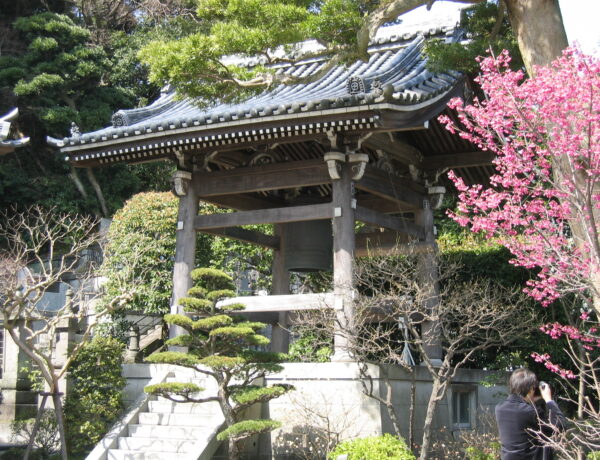 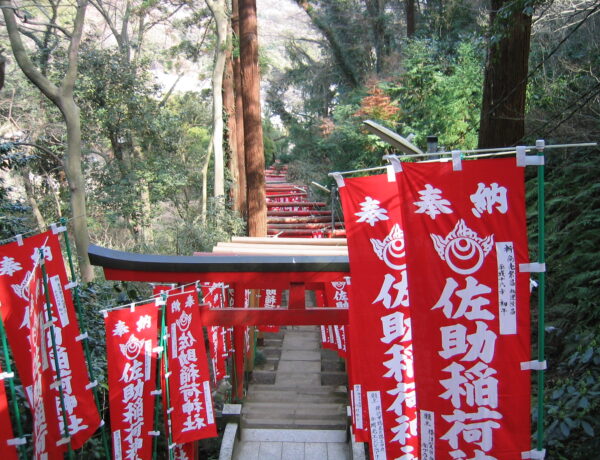 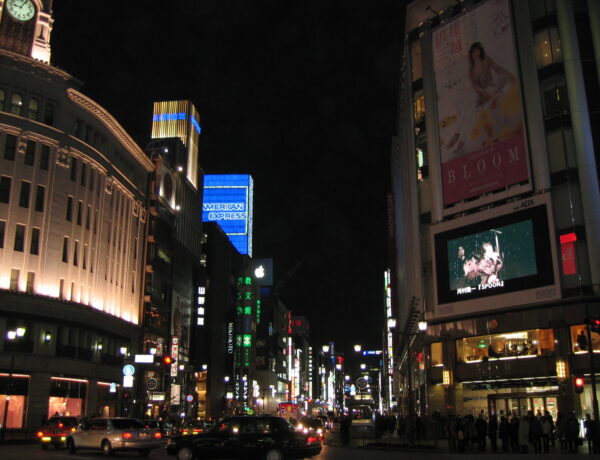