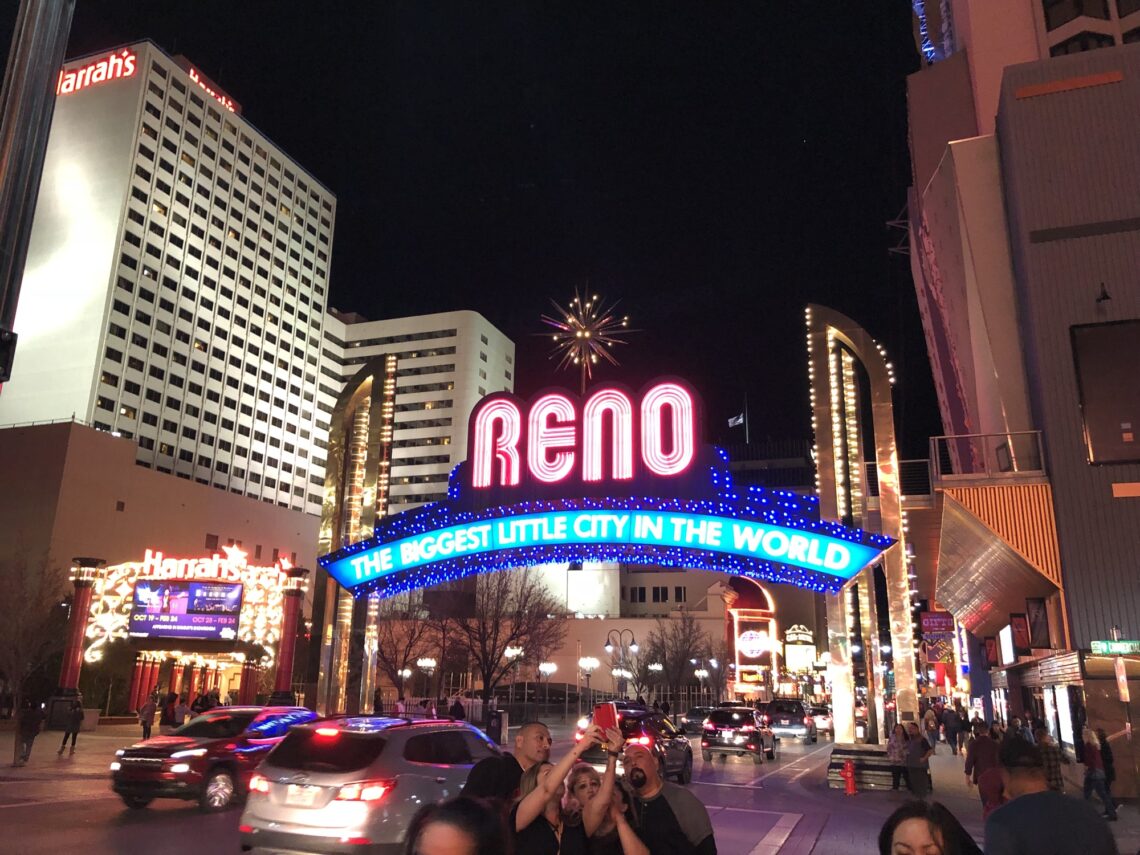 This weekend was going to be another visit to a Doctor Who convention, but at the last minute, Daniel and I decided to take a road trip instead. After some noodling, we came up with the idea to visit the final county in California that I had never visited before – Modoc! Since I live in Southern California, visiting the far north east corner of the state is no easy task. If I lived in a much more compact state, it would have been easy. Alturas was our destination which was over 650 miles from where I live so we decided to break it up, similar to how we drove to Del Norte county back in 2012. Maps instead that the route via US395 was the fastest way to get there, so we decided to overnight in Reno and then head up to Alturas the next day.

We left the house around 8 and then headed up the state. Its Saturday morning so there wasn’t too much traffic as we headed out of the LA metropolitan area and into the rural high desert. We have made this drive many times going stargazing or up to the Mammoth area so we didn’t stop until we made it to Bishop. I did manage to get some shots of crystal clear Mt. Whitney – the highest point in the lower 48 states which was a bonus. Bishop always has a special place in my heart from the many college field trips that got me into journaling as well as visiting the great outdoors. Lunch was at Carl’s Jr and then it was back on the road.

Like most of our trips, we didn’t really plan ahead for hotels, so when we were in Bishop (before we would run out of cell service), I made a reservation at the Renaissance Hotel in downtown Reno via the Marriott app. This way, we could take our time and not fret when we reached Reno. The rest of the trip up to Reno was great. The weather was super nice and it was great to see sights such as Mono Lake and the great road cut on the road north from there. I had taken many photos of the area before so I just focused on driving. I also finally filled in my travel map the section of 395 from CA-88 (near Markleeville) and US-50 (near Carson City) that I had never traveled on before. I know, silly Geographer things..

Heading north of Carson City, I was especially excited to see the new I-580 freeway was open. It has been decades since I was in this area so it was nice to see a brand new freeway which improved our travel time between Carson City and Reno. Arriving in Reno, we made our way to the Renaissance Hotel through some parts of Reno that are in need of some TLC. Our hotel was very nice and you can tell it was either recently converted or remodeled, but it did not disappoint because I got to smell the “Renaissance scent” which I remembered from the time I spent at the one in Beijing back in 2015 and 2016.

Our room was small but nice. We didn’t really have a view of anything as we were on the second floor, but the roof of the neighboring building was fine. After resting for a bit, we set off to get dinner at one of the casinos that was walking distance from our hotel. On the way out, I noticed there is a fancy bar/bowling alley attached to the hotel. Looks to be a popular night spot. We ended up walking towards the famous Reno sign and ended up inside the El Dorado Casino. We wandered around for a bit before finally finding a place to eat. The streets around the casinos were a bit sketchy, but we made it back to the Renaissance without any issues.

For a nightcap, we decided to head to Grand Sierra Resort. This spot is an important place in Charo history as this is the former Bally’s Resort and Casino where she performed her amazing “An Evening with Charo” concert back in 1988. We wandered the grounds a bit and took a few photos before getting back in the car and heading back to our hotel. It was getting late and we have a lot of driving tomorrow. The weather looks like it is taking a turn for the worse and it might impact where we drive tomorrow. 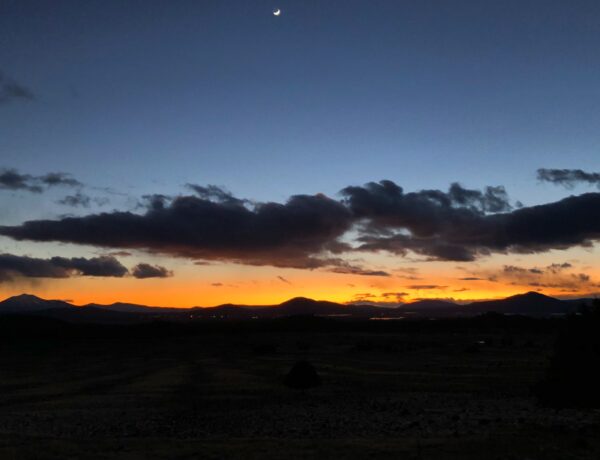 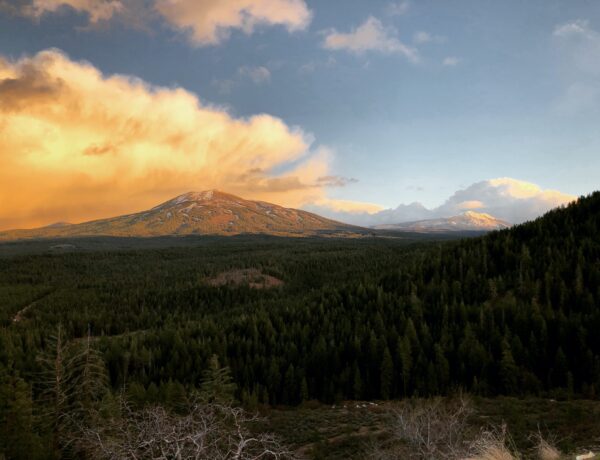