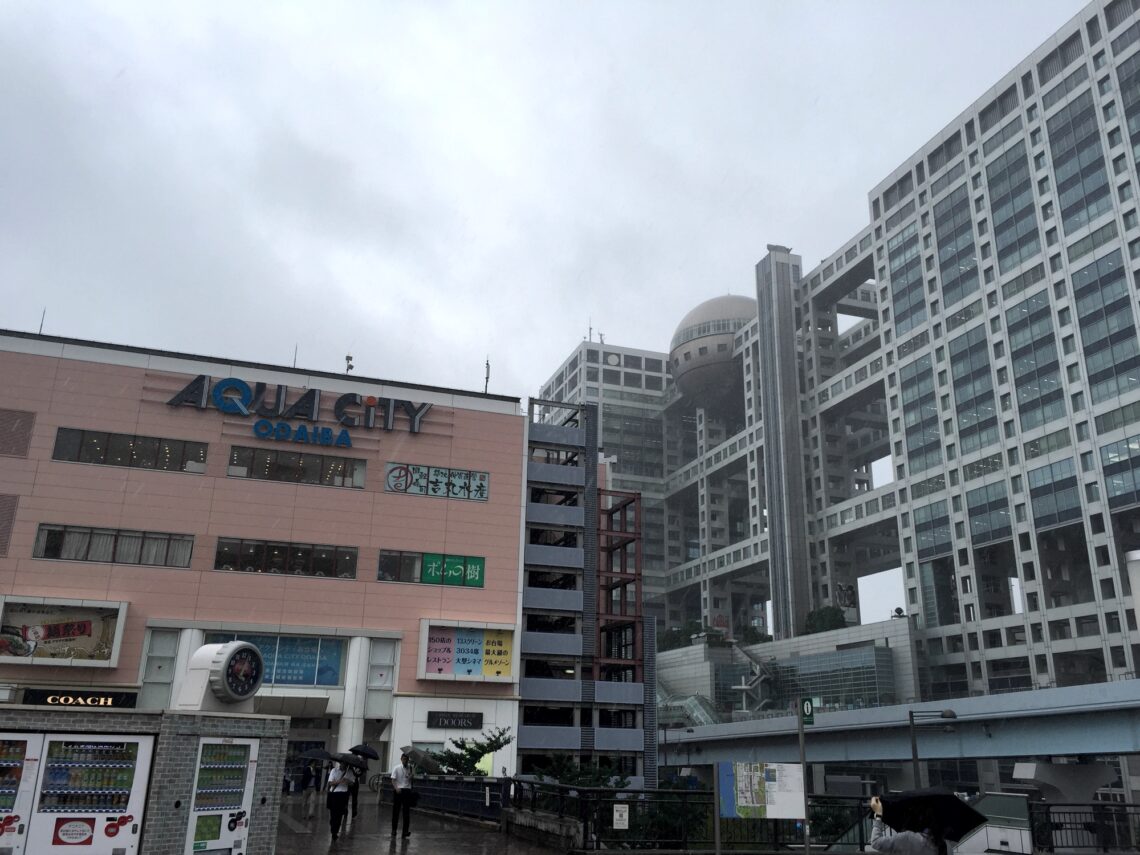 Today was our one full day in Tokyo for this trip so we were up and out at 9am to hit the city. We purchased an all-day ticket on the Tokyo Metro to ease our way around the city. We headed to Tokyo station to see if we could find the bakery that we remembered from back in 2004 to get some pastries. It looks like they have done a lot of renovations to the shops area of the station (or it isn’t quite as we remembered..). We ended up having to by a JR ticket to get into the section of the station we wanted to go to and eventually found a place to get some pastries for the morning.

We decided to use the ticket to head over to Shin-Nihombashi station to visit the tree that we first met back in 2004. We got a good photo of the tree and walked over to see how the Hotel Kazusaya looked after all this time. I felt a bit guilty not staying there, but our current hotel is for sure an upgrade.

Next, we traveled cross town to Shibuya station to visit the Loft and Tokyu Hands department store – places we remembered from previous trips. We also popped into the Apple store just to take a look at how they were in Japan. Heading back to the station, we took the time for some quick Shibuya crossing and Hachiko photos before getting on the metro. We then decided to head to the Toys R Us store at Aqua City Odaiba and also to see the shops in the area. We had lunch at the Subway in the basement of Aqua City and did the once over on Toys R Us before heading back to the hotel.

At this point, I should mentioned that for most of the day the weather had been threatening and occasionally it was raining. By the time we reached Aqua City it was pouring hard. Later I learned Tropical Storm Etau was approaching Tokyo and when we left Daiba on the train, it was still raining pretty good. We stopped in Ginza at a Toy store called Hakuhinkan Toy Park to some more shopping and to get out of the rain for a bit. We then headed back to the hotel to drop off all the goodies from our day on the town and to finish up the night we headed to Tokyo Disney Sea.

We knew that we wanted to squeeze in some of the Tokyo Disney Resort and picked Disney Sea because they had opened the most new attractions since we last visited in 2004. Thanks to our Metro tickets, we connected to the Rapid Line to the resort and maybe it was the heavy rain but it felt like we made it there in no time. We rode the Monorail to the entrance of Disney Sea and when we went into the park it was pouring buckets. Like large amounts of water every second. We thought we could just wander around the park and stick close to the shops but as we went to Mysterious Island we realized there were far more open spots in the park and we needed to get an umbrella. We purchased one at the shop in Mysterious Island.

Next up, we headed to Arabian Coast to get on Sinbad’s Storybook Adventure. This was our first time on the re-imagined version of the attraction and enjoyed how they had reused animatronics and props from the old version to restate the scenes for the new show and song. Overall, my heart still prefers the original, but this one has a great soundtrack as well. Next door, we headed to Raging Spirits, another attraction that was new to us. We waited 50 minutes completely soaked, but by this time it didn’t really matter. Raging Spirits was great, but as its a lift of the Indy coaster at Disneyland Paris, wasn’t really anything special. Just being in TDS made it special for us.

We then set off for the Cape Cod section of the park for dinner. Daniel enjoyed his onion flavored burger and we planned out the rest of the day. We headed over to the new Toy Story area to see how it was done and I really liked the architecture. We decided to spend the remaining part of the day in line for Tower of Terror. It had a massive line and we figured we wouldn’t have time for anything else. Lucky for us, just after we got in line, two nice girls gave us Fastpass for the attraction that were usable immediately. Talk about a life saver. We enjoyed Tower and its unique storyline. Spent the rest of the time doing some shopping around American Waterfront and Mediterranean Harbor. It was still pretty stormy and wet but not as crazy as before.

We hit up 20,000 leagues under the sea and went looking for churros in Lost River Delta. We couldn’t find them and ended up downstairs where we took our photo with Donald Duck. The photo op was great as there were not many people there so it felt special and was one of the few photos Daniel and I took together today.

The park was getting ready to close so we scrambled around to do some last minute shopping before heading out to IKSPIARI. Unfortunately it was already closed, but Bon Voyage was still open so we were able to get some last minute things there. We headed back to the hotel exhausted and still wet and it felt great to finally crawl into bed. Tomorrow is bananas and we won’t get much sleep, but today made it all worth it. 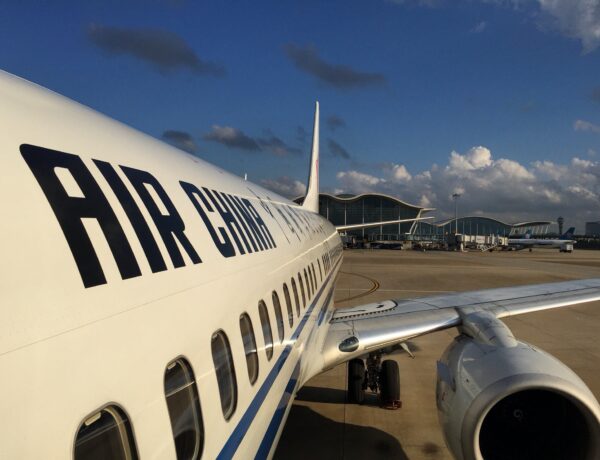 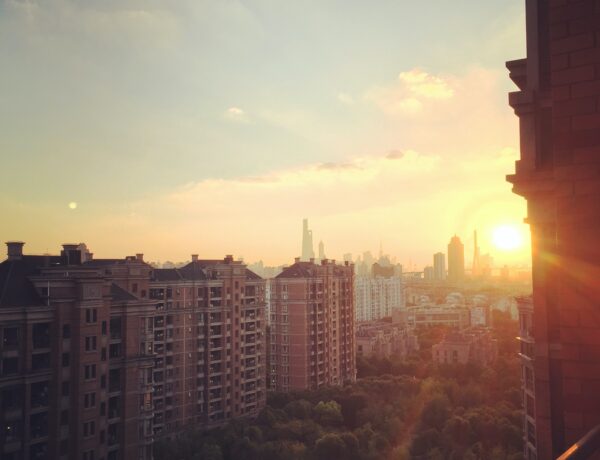 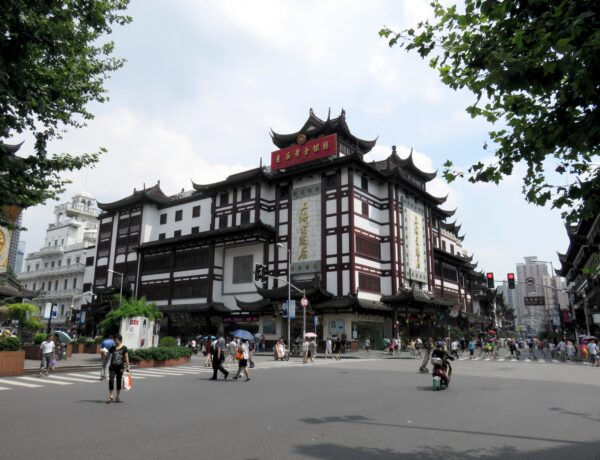