A lot of catching up 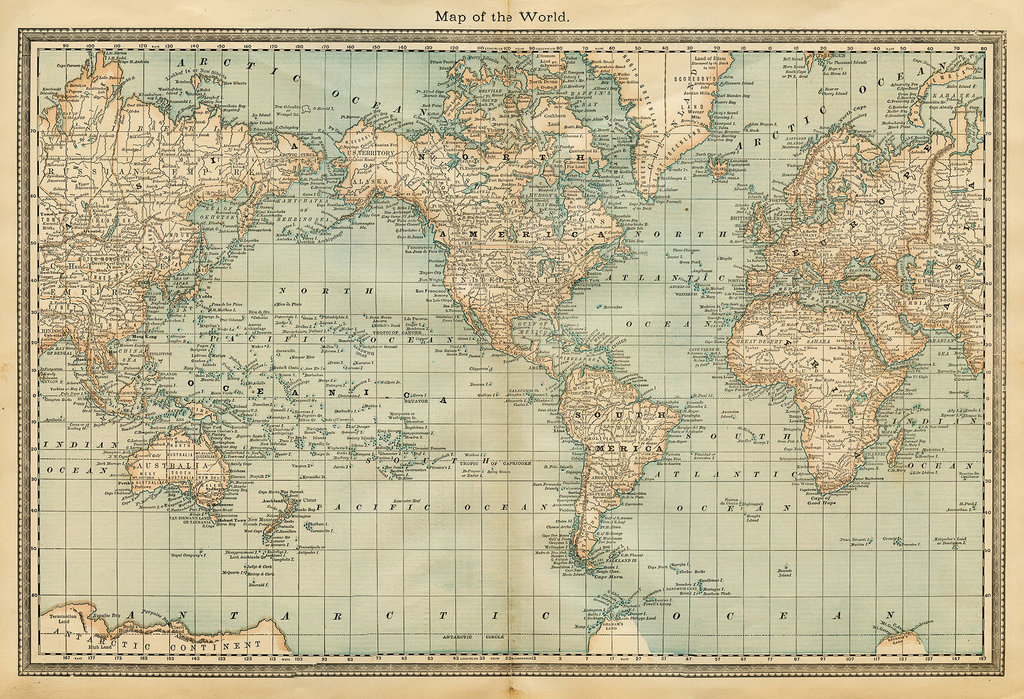 I am working on the backlog of writing and trying to remember some of the old Trips that I have taken since 2014 (and yes Japan Oct 2004 and Utah 2013). I recently finished adding Japan 2017, Caribbean Cruise 2017, and Asia 2015 after discovering some notes on my phone and sitting down and trying to write what I remember. Its shorter than my more verbose recent ones, but I think it is nice having the memories down before they are lost forever.

For shorter trips (for example the weekends in Singapore and Cambodia – and possibly the shorter diaries like Alabama and Boston – need to noodle on that more) will become part of a new category called “Destinations”. Still trying to decide what the parameters are (is it just defined by just duration or is it visiting one city?) Right now, I am thinking of it as a short weekend trip of 3-4 days where I can sum them up in one or two entries.

I’ve also added a new template and am going backwards from 2017 to add feature photos to each entry and where I can, additional photos in the text. Hopefully I can finish by the end of the month!

Here are the trips I need to figure out what to do:
Japan October 2004 – UPDATE – NOW LIVE!! (I know, I am shocked that this long-lost trip has been pulled from my memory although I know a lot of details are lost to time, I’m glad I was able to at least get something down.) yes this is still stuck in the drafts as I never wrote anything and I think this might be lost forever or just a photo guide to the trip. The photos exist on Flickr so probably easier with some dedicated time to just do it.
Utah 2013 – UPDATE – NOW LIVE!! Road Trip through Utah’s 5 major national parks was fairly photogenic and would also benefit from the Japan 2004 treatment. I do regret not taking more notes and since its already been 4 years, a lot is lost to memory.
Huangshan 2015 – My first “Destination” will be my first weekend trip outside of Shanghai and was very photogenic.
Asia 2015 – UPDATE – NOW LIVE!! a real “trip” a week with Daniel as he visited me in Shanghai and we traveled to Hong Kong and Tokyo.
Xian and Beijing 2015 – Borderline between Destination and Trip Diary – leaning Destination…..Fun trip with the family
Borneo 2015 -Full Trip Diary – Nathan and I went to some amazing places
Harbin 2016 – Second of my China “destinations” – a quick weekend in the coldest place I have ever visited.
Singapore 2016 – Short Trip Diary, similar to Far North California, but with more photos..
Thailand and Cambodia 2016 – Same as Singapore and Far North California…
Japan 2017 – UPDATE – NOW LIVE!! Japan for the 5th time (also went in 2016 but was part of a weekend trip and I don’t think there was enough for a note) again likely just photos if anything since we did a lot of the same old stuff.
Caribbean Cruise 2017 – UPDATE – NOW LIVE!! Trip Diary
Salt to Sky 2019 – a good road trip will be a full diary visiting Grand Teton, Yellowstone and Glacier National Parks

Stay tuned and hopefully I can update the links as the sections go live. 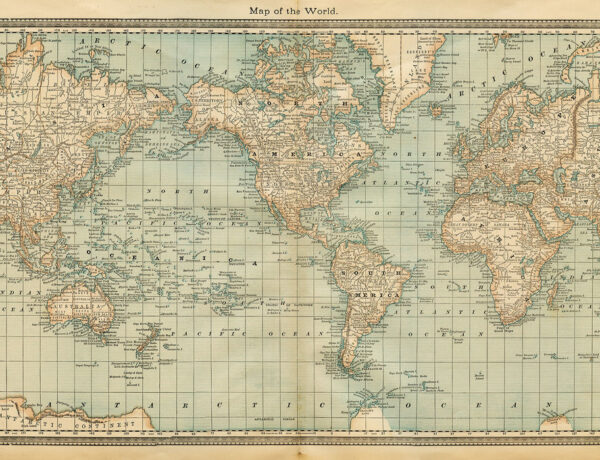 Welcome to the New Trip Diaries!