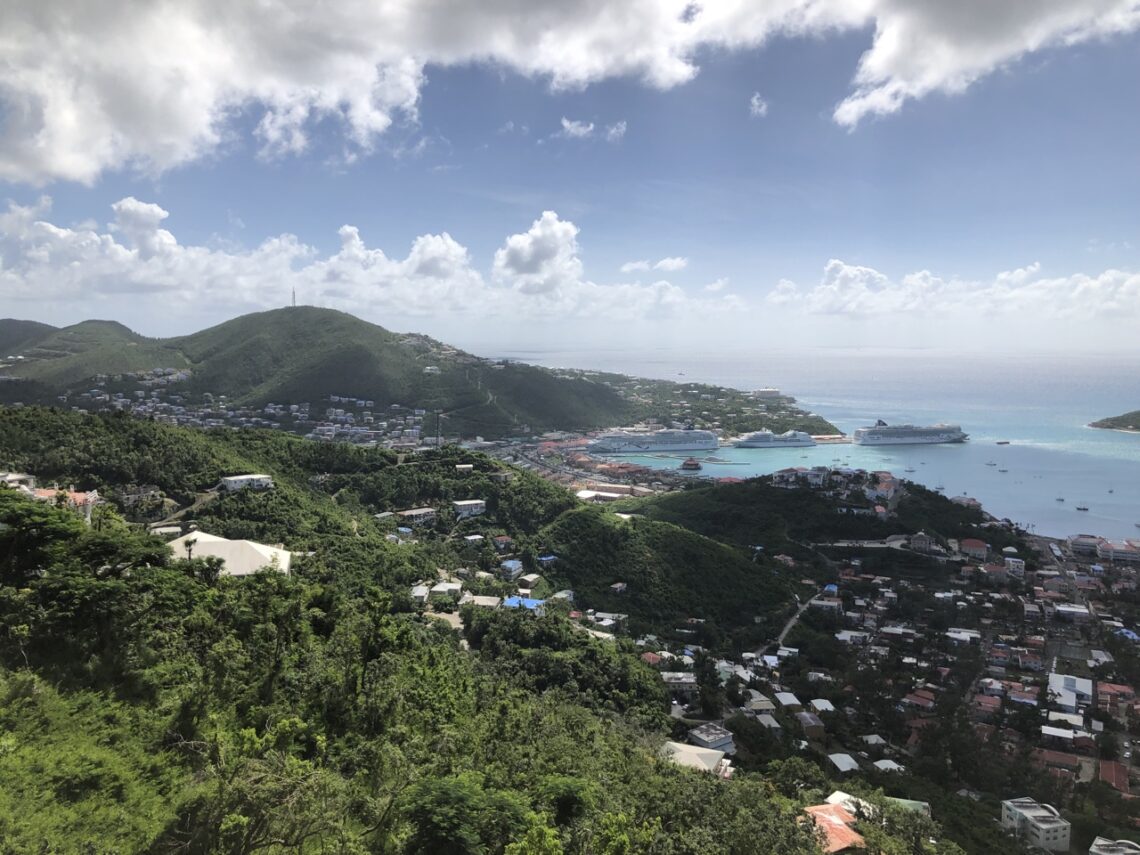 Arriving at St Thomas, we didn’t know what to expect. We knew the island was open for business, but also knew like Puerto Rico it was reeling from the recent hurricane. Most of the major attractions in the port of Charlotte Amalie, including the sky ride to Paradise Point were closed. We decided to walk around the shops to see if there was anything that struck our fancy.

We ended up at a place that seemed to be an outlet mall and with nothing really open we headed back to the mall closest to the cruise ship terminal, Havensight Mall. We looked through the shops there before deciding to take one of the $25 tours to some of the scenic points on the island.

The tour actually turned out to be a good deal as we went over to the other side of the island to Magen’s Bay Beach. Mom noticed how the trees were all much thinner and lower and the guide explained that the hurricane completely changed the view points on the island. Homes that were once hidden behind many layers of trees were now out in the open and parts of the island could be seen that people didn’t even know that view point existed.

After a few more minor stopping points, we headed to Mountain Top where we could shop to our hearts content in a massive store on the top of the island. The bonus was of course the amazing view. We could see the British Virgin Islands as well as the other US Virgin Islands. Despite this location being the home of the world famous banana daiquiri, I chose not to get one. We finished our hour of shopping experience and headed back to the ship.

The departure from St Thomas was really beautiful as the sun was setting and the light was amazing. I stayed up at the bow of the ship to enjoy the view (and perhaps some cell service) for a while before heading down to the cabin.

It was our last night on the ship so we took it easy. There was bingo night but it turned out to be a bust as we didn’t make any money. Its actually not that far from the Virgin Islands to Puerto Rico so honestly it felt like we were just chilling off the coast. It reminded me of when we were in Puerto Rico last time and we could see the ships just loitering off the coast. 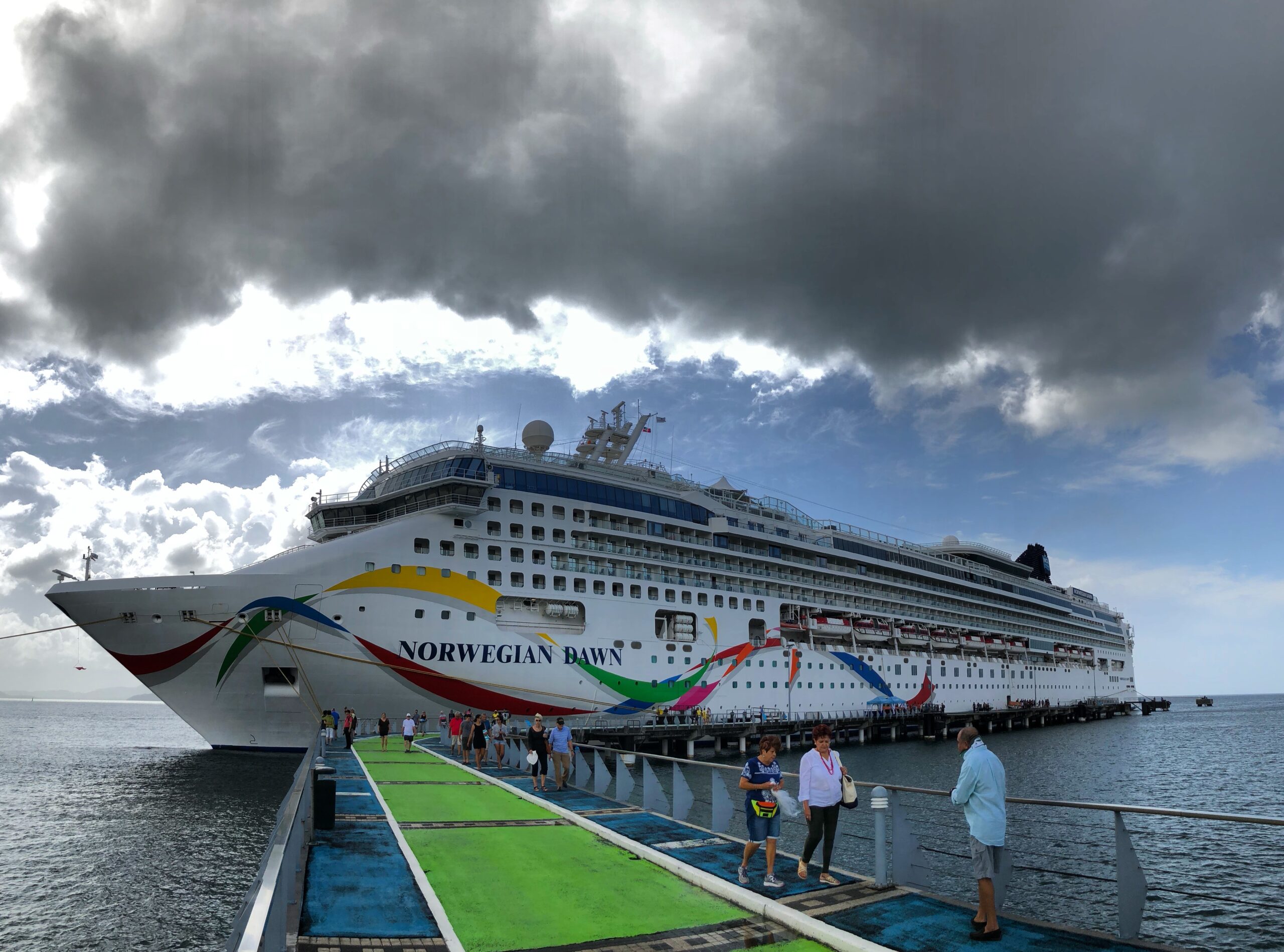 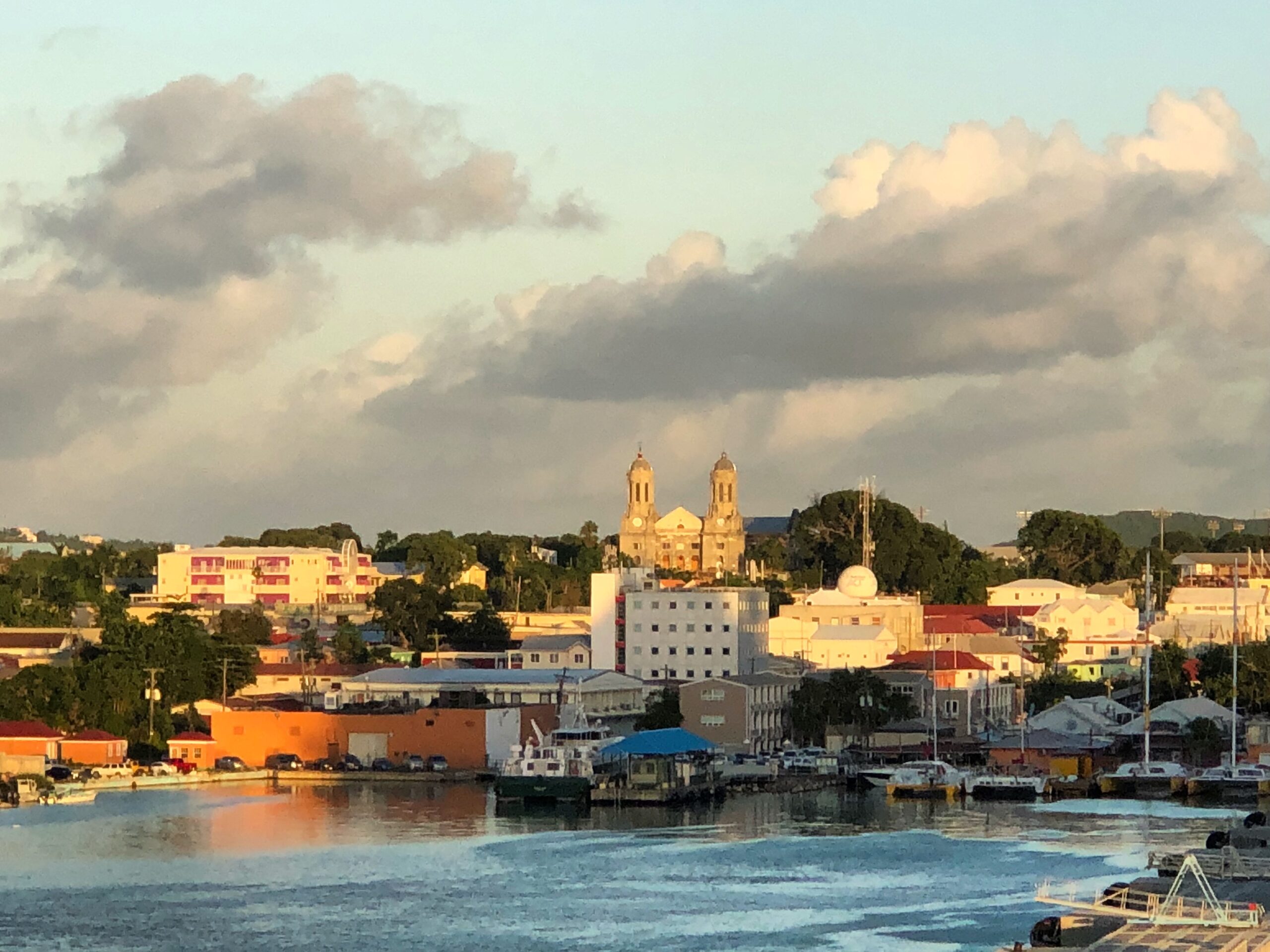 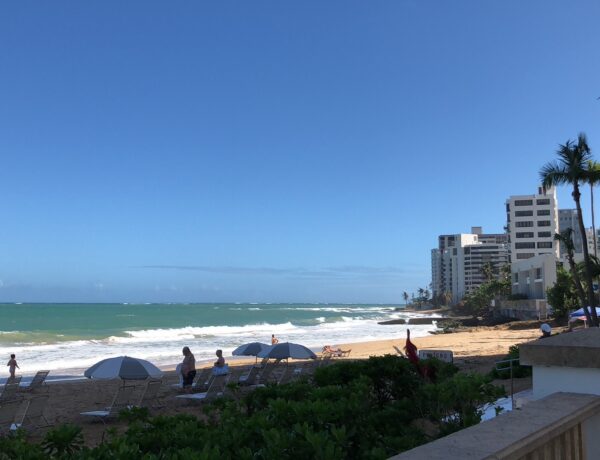