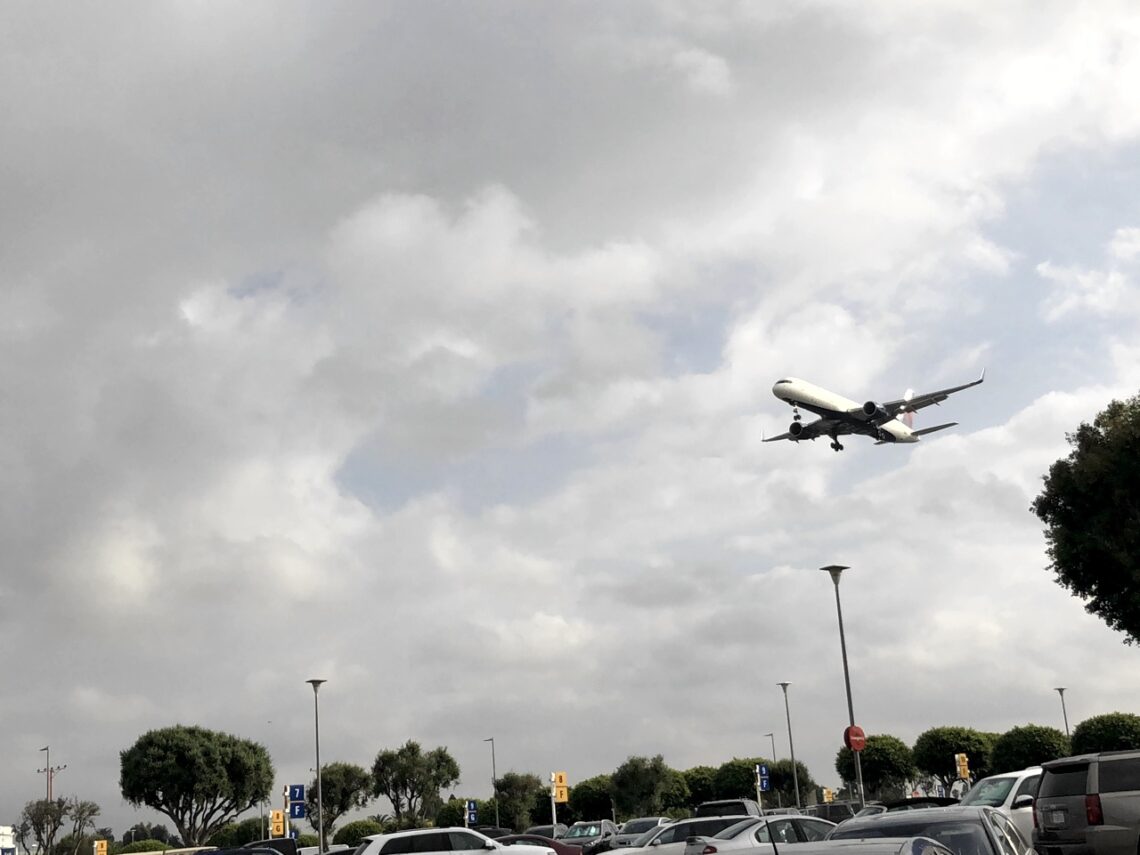 Unlike previous trips that involved a mishmash of Super Shuttles and friends driving to the airport, we decided just to leave the car in the economy lot. Part of the issue was that no one had a large enough car for all of us, but we managed to get all of our stuff into Daniels car and headed to the airport.

Our biggest struggle was finding the correct economy lot. We originally tried the lot that was closer to LAX, Lot C, but it was full to capacity so we were re-directed to the overflow Lot E which was some ways away. Mild panic ensued as it threw our timing off, but in the end we made it to the terminal after taking a photo of where the car was so we could remember it after a week overseas.

Our travel this time was on United Airlines. When I went to China and flew home, my company sent me on United so I was looking forward to the same service as before. As a bonus, we would be flying on my current favorite aircraft, the Boeing 787. We had no issues getting checked in and situated for the flight until I realized that I was going on a long flight with two very nervous passengers. As a result, I ended up in the middle seat on the flight to Tokyo (and I suspect the flight home as well).

No major issues on Flight 32 and I managed to get some sleep and only a few red marks on my arms. 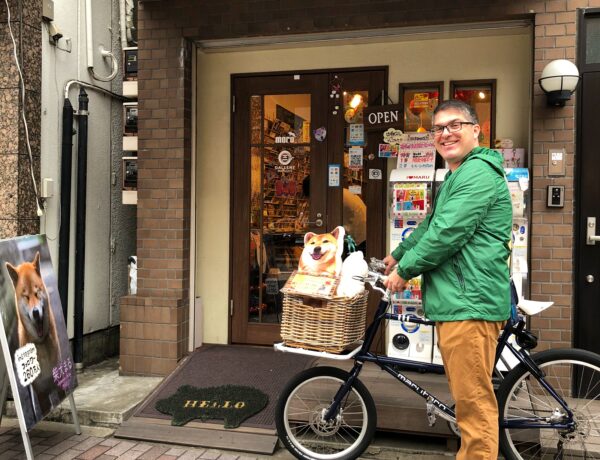 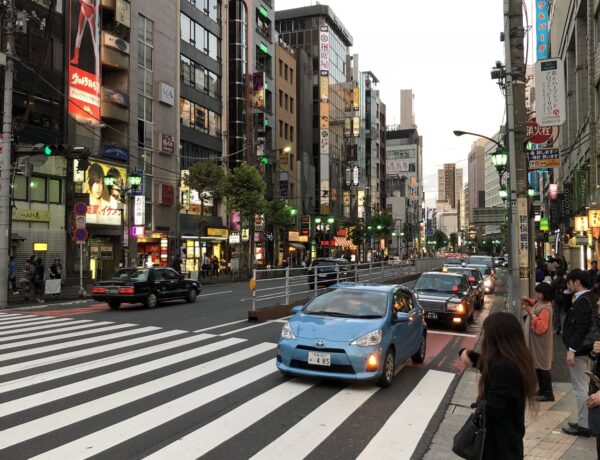 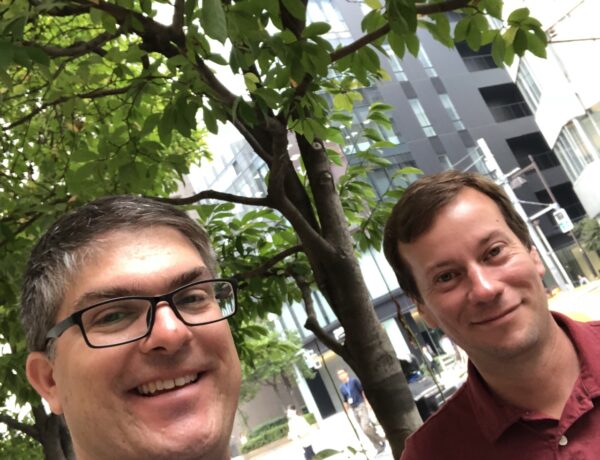