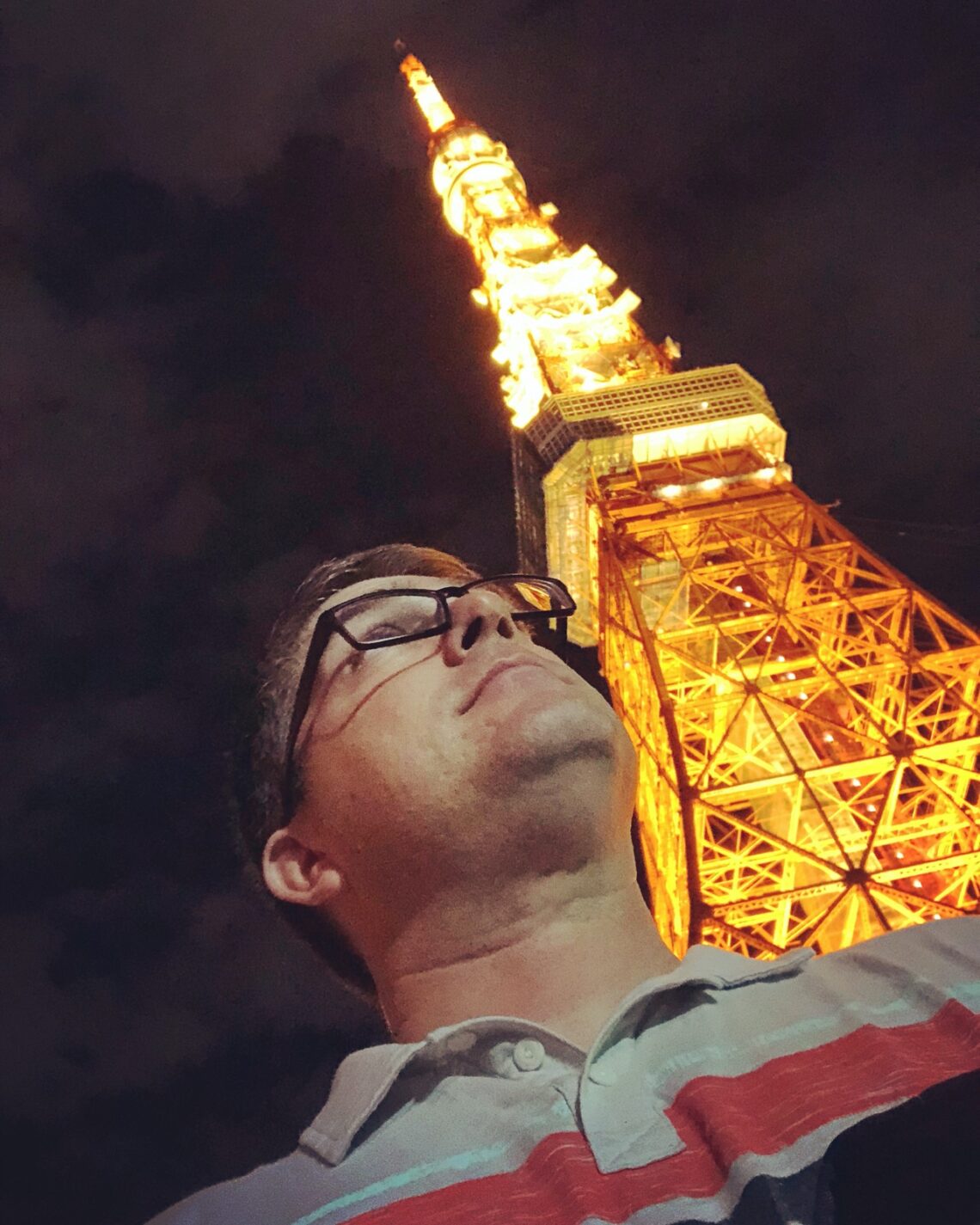 It’s time for another trip to Tokyo!

Daniel was really passionate about visiting Tokyo Disneyland for the last day of the Star Jets – one of his favorite attractions – so he convinced Leslie and I to come along for the ride. Frustrated with our hesitation and delays, he bought his ticket and then Leslie and I had to get ours quickly at the same rate.

Before even getting ready, I ran into a complication involving my luggage. Some backstory: I have several suitcases in my storage unit from when I came back from China and had to lug all of my accumulated stuff back with me. Right before the trip, I went to my storage unit to get my suitcase and discovered that someone had broken off a key in my lock. I went to the manager to get someone to drill the lock out, but they informed me that no one was available until the following week.

So off to the store we went and thanks to Daniel’s eagle eyes, we were able to find a great deal on a smaller suitcase. I have been wanting to slim down my foreign travel suitcase from 26” down to 22” so this was perfect. Also it was a hard case which allows for some more abuse than the soft case.

With all of the details worked out and some last minute fretting, we were all set to head to the airport the next day.

Editor’s Note – As with my later Tokyo Trips, I had a real difficult time taking notes as a lot of places we went were places we had been before so this diary will be culled from memory as much as possible and will likely be more brief in sections.. But hey its still better than Tokyo October 2004 which is still missing in action… 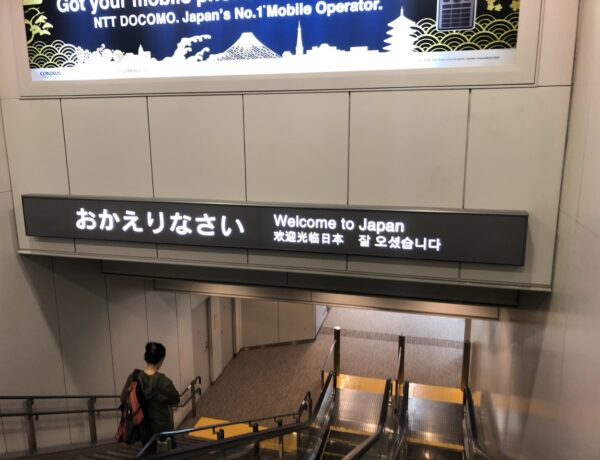 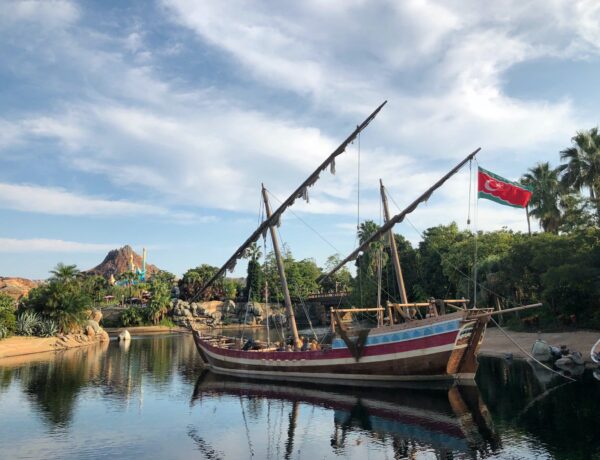