A Successful Exhibit for Huell

As mentioned in this post I made it over to Chapman University and visited the new permanent installation for Huell’s legacy and got myself a copy of the California’s Gold Map. The documentary, A Golden State of Mind: The Storytelling Genius of Huell Howser by Chapman professor Jeff Swimmer was one of my favorites as it really told the story of Huell, often times in his own voice. It was fun to hear him again as if he was still with us, and fun to see some classic moments from all of his various series.

The permanent “That’s Amazing, 20 years of Huell Howser and California’s Gold” exhibit was also very well done. It’s not huge by any means – it occupies a decent space on the lower level of the Leatherby Library. When we were in line, it took over 90 minutes to see the exhibit. There was enough time to take it all in, but I think I would visit again when the crowds are gone so I can linger some more over the artifacts.

My AAA California’s Gold map is Amazing! I look forward to visiting as many of the 100 points of interest on the map as I can. The map covers the Road Trip episodes and select California’s Gold episodes – No Visiting.. or any of the spinoff series because it would make the map unreadable. Maybe they can do a series of maps??

Here is a gallery of photos from the exhibit – be sure to check it out! 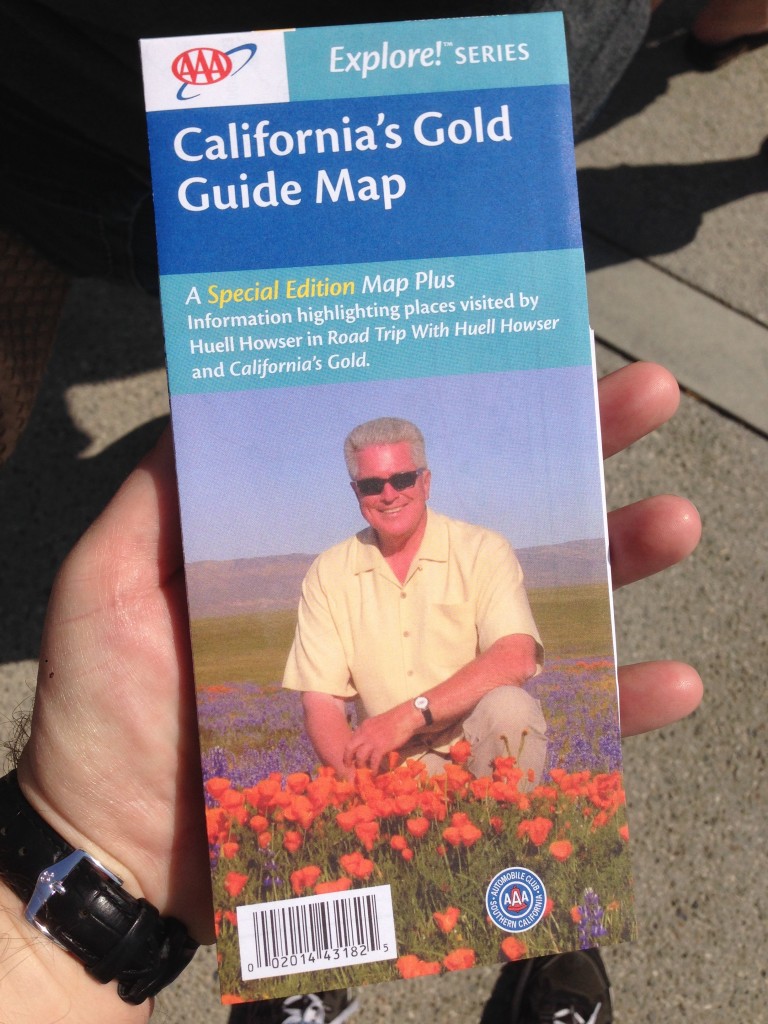 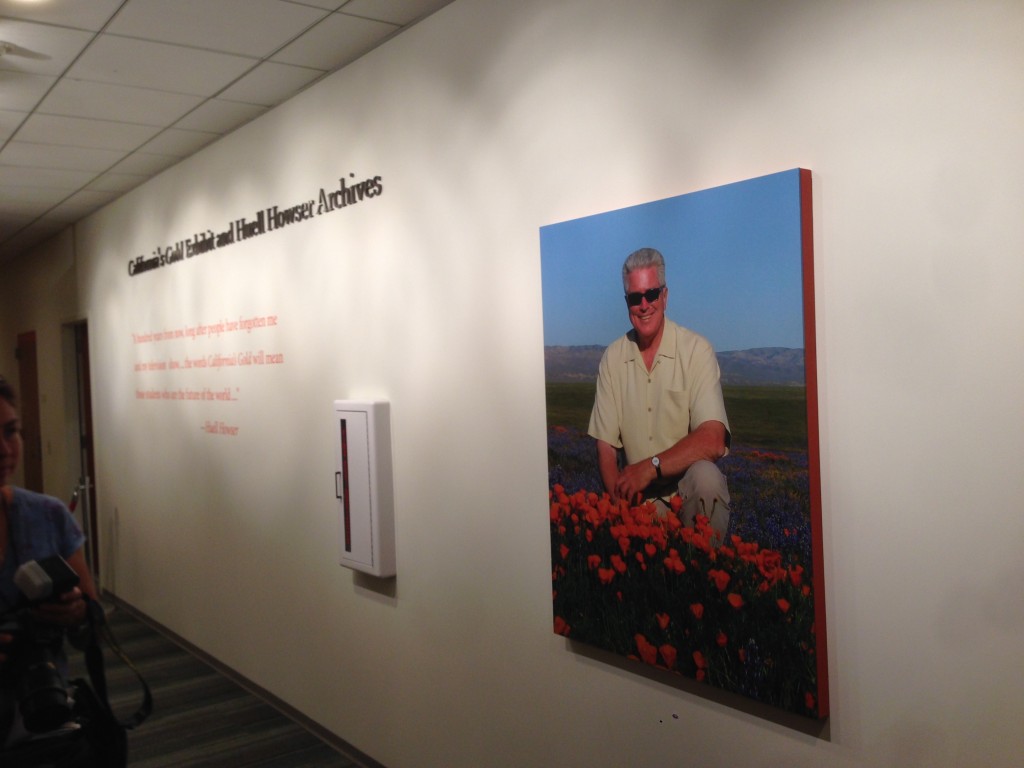 Outside of the permanent That’s Amazing Exhibit at Chapman 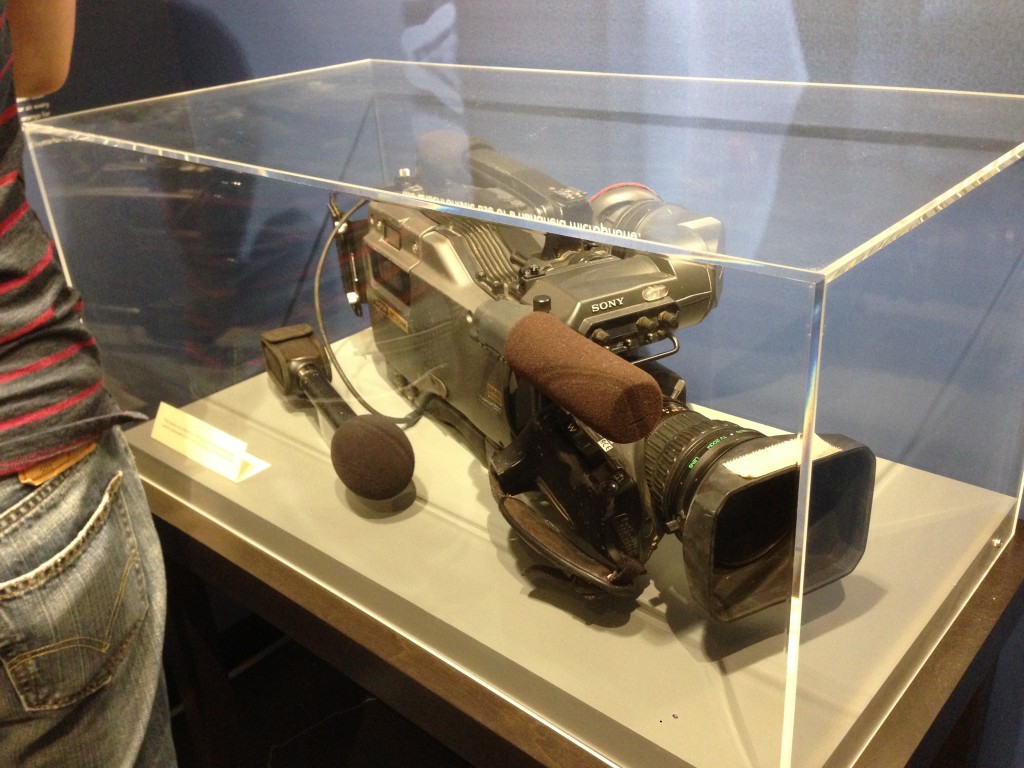 Huell’s Camera and Microphone from his many series 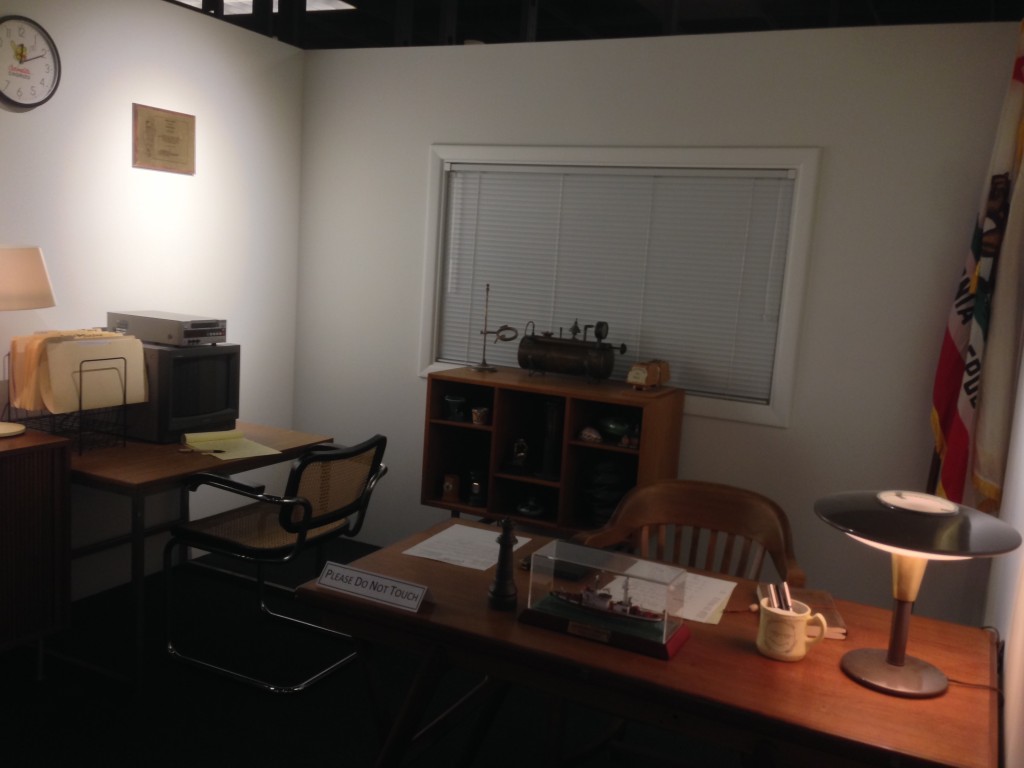 The recreation of Huell’s office 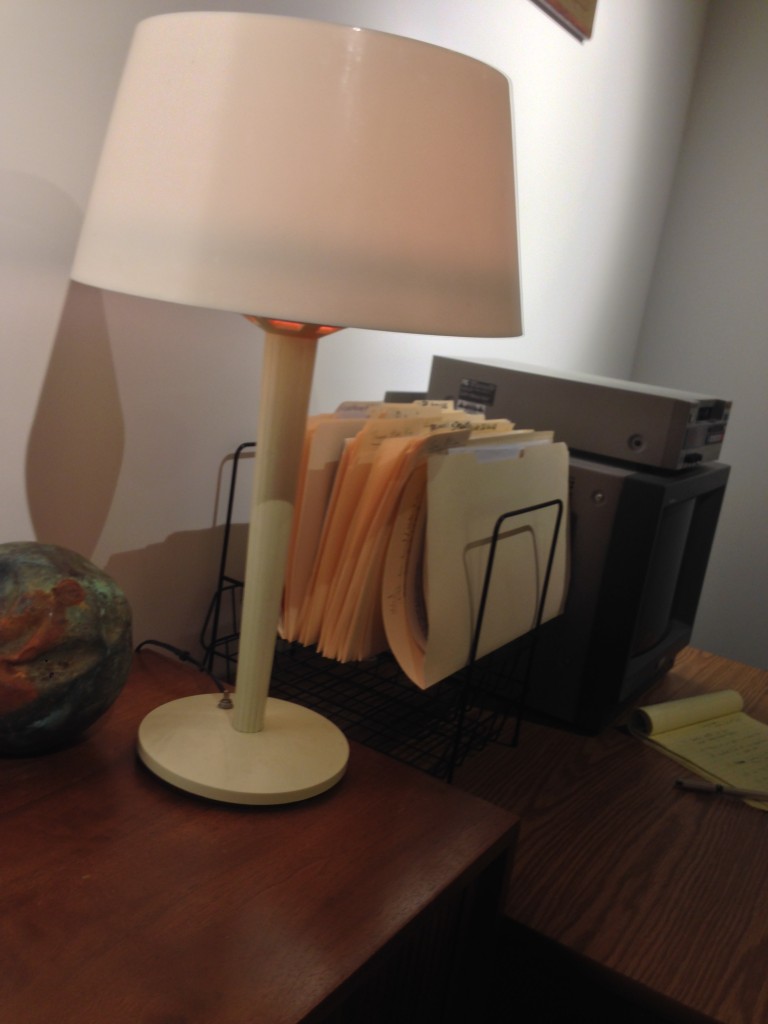 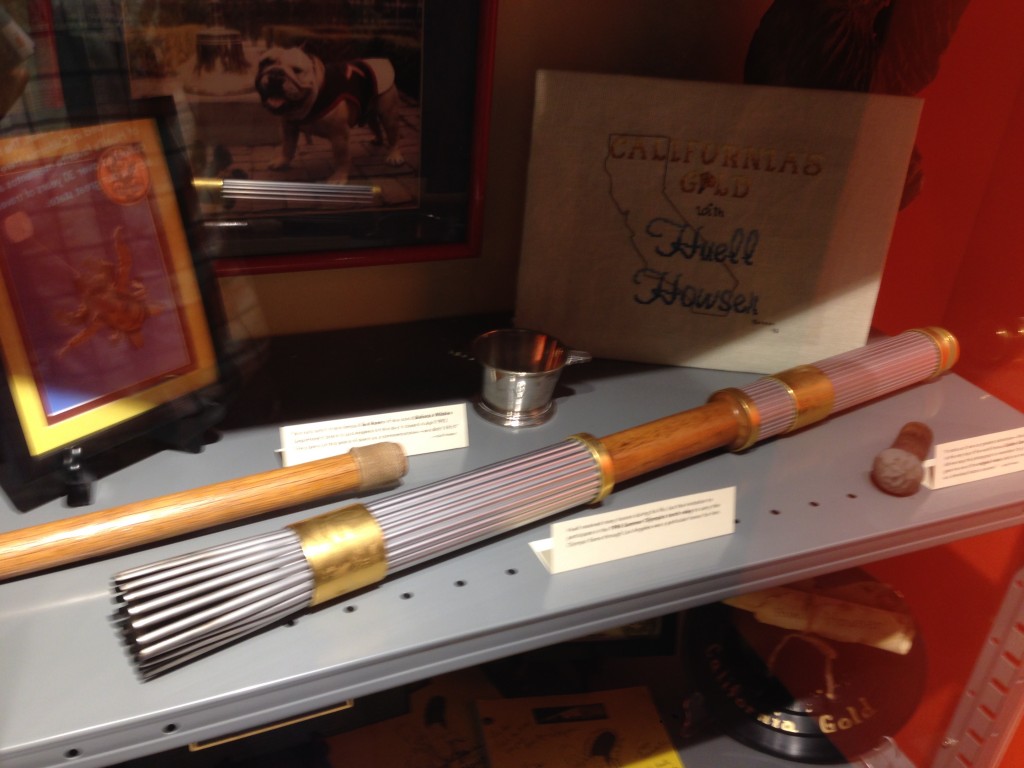 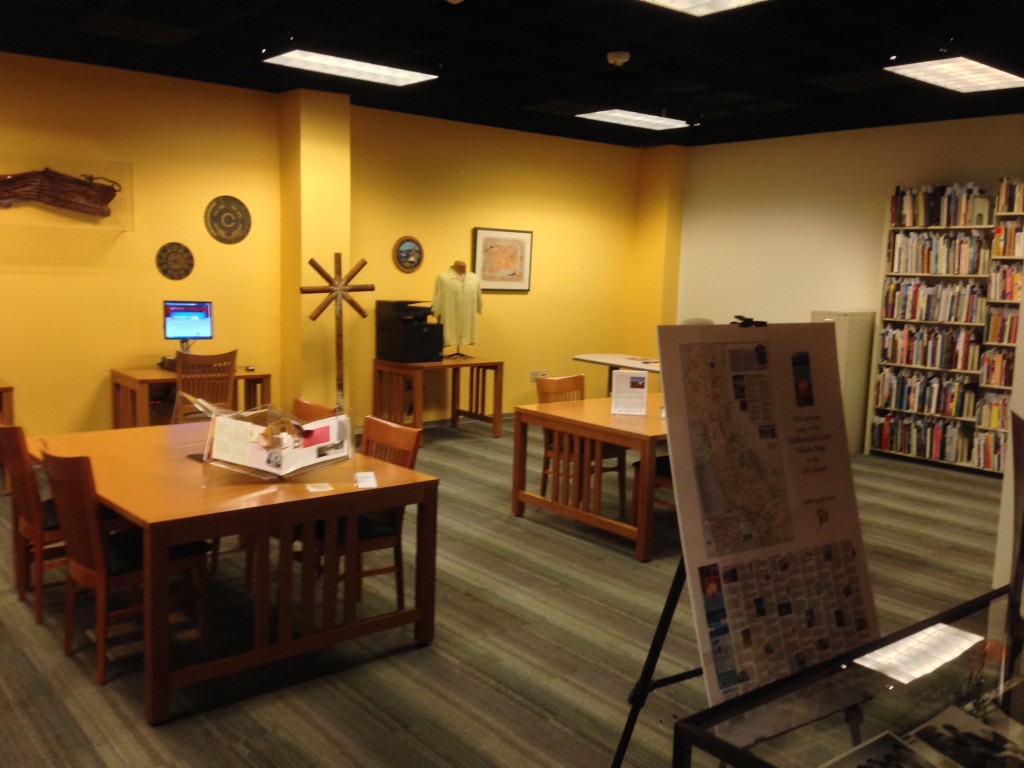 Huell’s research area with his many books on California, his found art, as well as his famous Yellow shirt