Exploring Galleries on the site 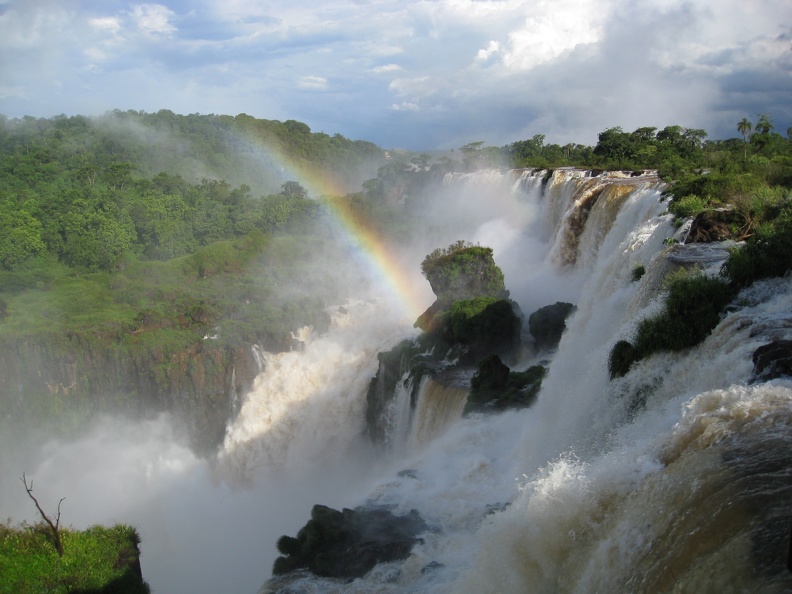 It’s Tuesday and I was thinking of posting another Travel Tuesday photo, but as I was perusing what to post, I realized how mixed up my photo posts are. Currently I have a few thousand photos on Flickr that are my travel photos from 1999-2009. I haven’t really posted a bunch of stuff up there partially because I was frustrated with what Flickr had become. So there all my photos sit just waiting to be discovered and seen. Haven’t seen them? Take a look.

The new version of WordPress that the site is running has introduced some cool gallery tools that make publishing a gallery so much easier. Yesterday’s inaugural Map Monday was the first time I tried out the tool and I really liked it. Now the question becomes should I integrate some more travel photos on the Diary site?? I know I want to, and most are sitting all quiet on Flickr, but I think it’s a better user experience if they go directly into the site. I worry though if I have another web site disaster like I did last year that it becomes much more difficult to restore from a backup.

I’ll have to digest that one a bit before I commit to one or another. In the meantime I will enjoy the ease of being able to embed Flickr photos or embed photos uploaded directly to the Daily Update..

So for reading this post, here is your reward – a Classic Travel Tuesday photo from Iguazu Falls in Argentina (seen at the top)!