Before Nathan had told me he plans to celebrate his birthday on the island of Madeira, I had to admit that I had never heard of it before. Now in anticipation of actually going there over the holidays this year, I decided to do some research.

Madeira is a Portuguese archipelago located in the north Atlantic Ocean, just under 400 kilometres (250 mi) north of Tenerife, Canary Islands. The archipelago is one of the two Autonomous regions of Portugal (the other being the Azores, located to the northwest), and includes the islands of Madeira, Porto Santo, and the Desertas, administered together with the separate archipelago of the Savage Islands. It is an outermost region of the European Union.

It also appears that Madeira has one kick-ass fireworks show for the new year, which is when I will hopefully be there. I still have to look at the different things to do on the island since the plan is to be there for a week. Hopefully, it involves a lot of lounging around poolside or at the beach or going to the inner part of the island. Also, if I can avoid the Dengue fever, that would be great!

Here is a map of where the island is: 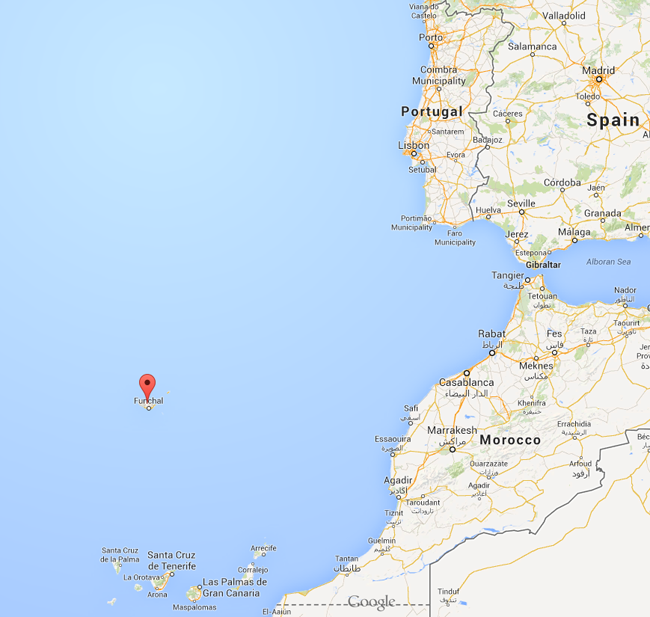 Madeira, Portugal – North of the Canary Islands and West of Morocco

There are some great photos on Flickr that I’d like to link to, but most of the users on that site have disabled sharing. Google Images has a lot of good photos of the city of Funchal as well as the lush interior. But what catches my eye? That killer airport!! 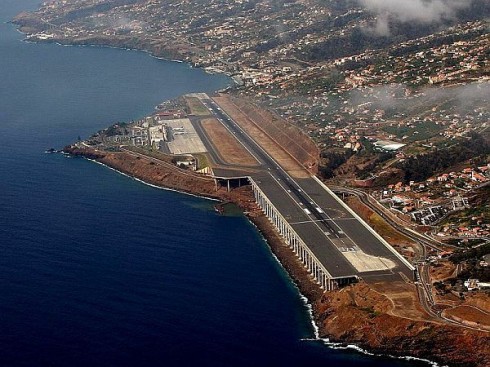