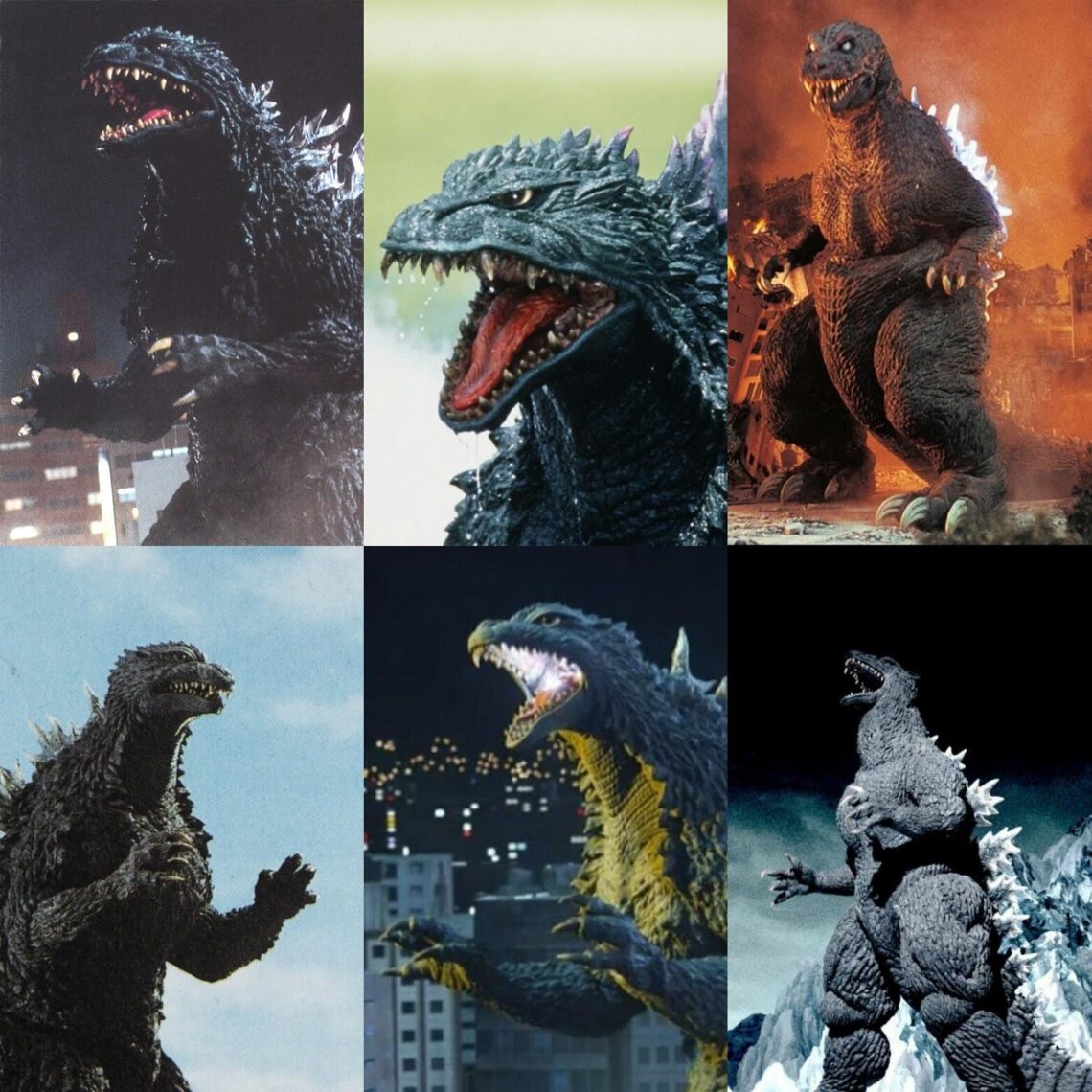 Fifth in the series of the self-isolation media consumption catch up..

It’s taken me longer than anticipated to recap this era of Godzilla movies. I finished them a couple of weeks ago, but time really has no meaning anymore.

What really was surprising to me about the Millennium Era was how jarring it was going to be compared to the Heisei era. The Heisei era was a baby cinematic universe, so to go back to a series of not-related films that all ignore the movies before it was confusing at first, but once you get into it, you don’t really notice anymore. Unlike the Heisei, I had also seen most of these films previously, but I really enjoyed seeing them again with new perspectives.

Overall, I really enjoyed all of the movies in this era and these rankings could easily change depending on my mood (except Final Wars. Just ask Coder, this movie with Don Frye is so over the top you can’t help but love it). I also really liked the plot of All-Out Attack where the classic monsters are guardians of Japan who fight against Godzilla. I know some purists don’t like King Ghidorah as a hero, but since I am not a super fan, it didn’t bother me at all. For the two related moves (Tokyo SOS and MechaGodzilla) I did like SOS better because of Mothra. As for the last two movies, I really enjoyed the fight scenes in Megaguirus – especially since it was at our old favorite Daiba but man, those bugs really startled me at times in the movie. Lots of jumps from me in this one.

Up next is the current era of Godzilla movies is called the Reiwa era. It consists of Shin Godzilla, which I really liked even though its probably my least favorite Godzilla design, and the three Godzilla anime movies that came out on Netflix. I’ve seen all of them and enjoyed them, however not as much as the live action films. There is also the American Godzilla films: Godzilla (1998), Godzilla (2014), and Godzilla: King of the Monsters (2019). You can basically go newest to oldest for my rankings of the American movies. When Godzilla vs Kong comes out (if it ever gets released in these uncertain pandemic times) I will likely do a more in-depth post of the Reiwa and American movies.

Comet in the City