Walking to the Neighborhood Lake 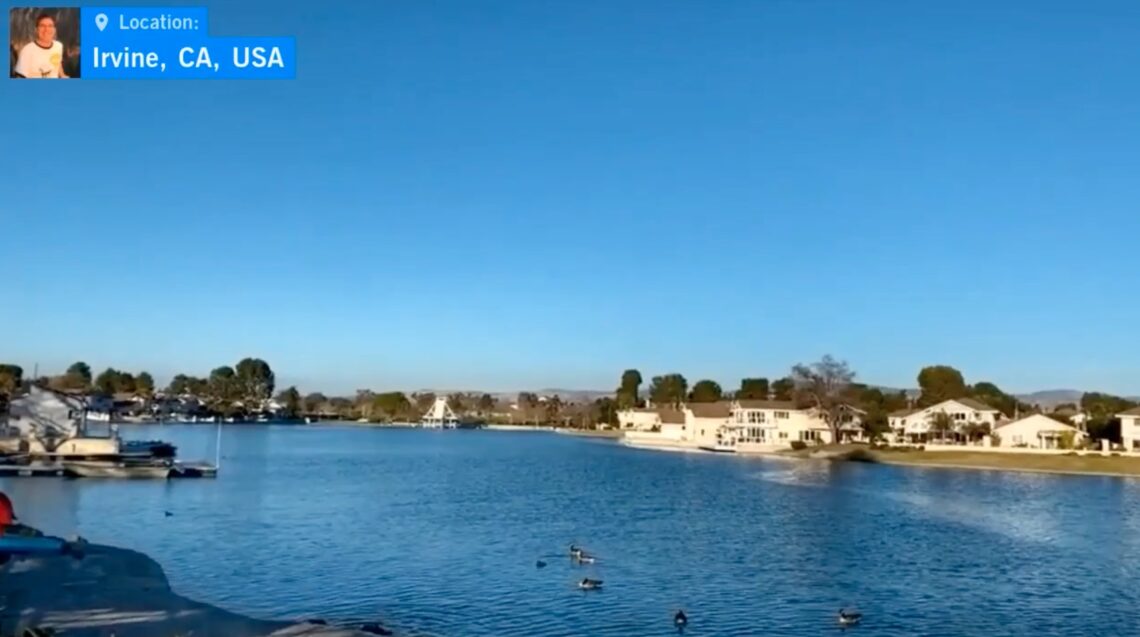 I signed up for Periscope back in 2015 when it went live. I never used it very often after the first year in China, but it was fun to live broadcast some places I visited. Since Periscope is going away on March 31, I looked into an app called Happs.tv where many Periscope content creators have migrated. I signed up and did a practice broadcast a month ago. Yesterday I did my first “real” broadcast – a walk to the South Lake near my residence. I am a bit disappointed as the downloader from Happs has cut off the beginning of the video. I still have embedded it below, but I might take it down or replace it with the “full” version if I can ever get it.

Not sure if I will keep broadcasting regularly – I am still trying to stay home as much as possible, but its nice to get outside for a walk. This is also the first video I have posted to YouTube in 5 years. I think I am going to see if I can find my old Periscope broadcasts that I have on my phone and put them online as well. I know the quality isn’t that great, but since they are deleting soon I want to make sure I have them somewhere online. I will also try and broadcast from Happs to YouTube directly to see if this fixes the cut off beginning..

I am also open to suggestions as to what to name my YT channel. It’s currently clubjoshtv which was my old pre-Google username. Not sure if I want to have something more catchy.

Update: Here is the second walk the next day! (thanks to Happs team for fixing the video file that was messed up!)

The Last Bit of Light