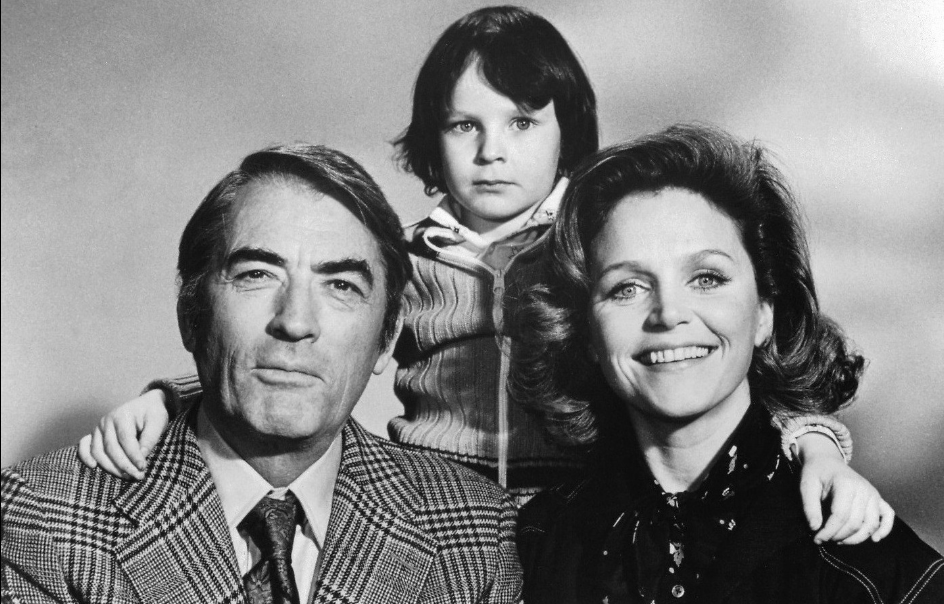 Fifteenth in the series of the self-isolation media consumption catch up.

The Friday Night Frights Horror Movie series continues and here are some thoughts on the movies watched January to the beginning of April 2021.

It’s Alive (1974) – Not a slasher film, but a movie about a couple who has a second child that turns out to be a mutated monster when it is born. Following the couple as they try to recover their child that escaped. At first the father just wants it dead once word gets out what their child is but then grows to love it. Low budget and full of jump scares it was a fun movie to watch!

The Swarm (1978) – This was my attempt at another Kingdom of the Spiders fun insect horror movie but I didn’t realize it was an all-star disaster movie from Irwin Allen. As a disaster aficionado I was embarrassed when we were watching it since it wasn’t really horror. Not only that, but the version we watched was the 156 minute version and I am surprised more people didn’t fall asleep. The movie isn’t very good and very easily my least favorite Irwin Allen movie. But if you like the idea of killer bees invading large swaths of the US with Olivia de Havilland along for the ride then this movie is for you.

Friday the 13th Part 5 (1985) – The fifth installment of the Friday the 13th series finds Tommy Jarvis (the character played by Corey Feldman in the previous movie) all grown up dealing with trauma of Jason. Its weird these movies in the mid 80s where the real Jason is gone and its **spoiler alert** an imposter who is traumatizing people. Tommy is super annoying and I was disappointed he didn’t meet his demise in this movie.

My Bloody Valentine (1981) – In our watchings, we always try to watch the original versions before reboots (the exception being Invasion of the Body Snatchers), and seeing the 1981 version of this movie was definitely the right call. The story of a community that had a brutal killing 20 years ago on Valentines day and then they decide to start up the tradition again. Of course bad things happen as the killer returns. Another low budget movie but certainly in the better than average category.

Alice Sweet Alice (1976) – A movie in the genre of “killer kids” this one focus on Alice a kid who is jealous of her sister Karen and all of the dolls and cool stuff she has. Karen ends up dead and people point the finger at Alice. Did she do it? You will have to watch but this was an enjoyable film with a twist ending.

Presidents Day (2010) – There are not many horror movies that are themed to Presidents Day so we ended up watching this super super low budget movie (total budget $5000 and it shows) that follows a group of students hunted by Abraham Lincoln who hacks them to bits. Did I mention its low budget? It was like someone did it on a digital camcorder and no one bothered to do some acting workshops beforehand..

Halloween 4 (1988) – The fourth Halloween movie finds a seemingly comatose Michael Myers waking up and getting free and setting out to find his niece – the only living relative he has left. We did watch the reboots before this one so it gets confusing. The high point remains Dr Loomis whom I totally identify with because sometimes if people just listen to me things would be a lot easier. One trend I really don’t like in the mid 80s slasher films is the inclusion of a child dealing with the trauma.

Freaky (2020) – A rare recent movie in our series, this is a take off on the movie Freaky Friday, but in this case a teen swaps bodies with a serial killer. This is one of my favorite movies we have watched recently and I highly recommend it.

Leprechaun (1993) – The second movie we watched that features freakishly cartoonish looking “monsters’ this time its a leprechaun played by Warwick Davis. Jennifer Aniston also appears as your stereotypical 90’s LA girl who is taken away from the city to the rural countryside and gets caught up in a leprechaun trying to recover some gold. Definitely middle of the road but it did have one or two fun moments.

Friday the 13th Part 6 (1986) – Our 40th movie we have watched over Zoom returns us back to the franchise that started it all back in June of 2020. It picks up right after the last one with Tommy Jarvis accidentally resurrecting the real Jason. Unfortunately this movie has too much Tommy and “in-jokes”. Tommy is no Dr Loomis and its no wonder no one listens to him. Again he escapes death sadly and Jason is now undead which is how he is depicted going forward. Hopefully Tommy doesn’t show up again..

Candyman (1992) – I wasn’t sure what to make of this movie about some grad students investigating the urban legend of the Candyman, but it turned out to be one of the better movies we watched. It kept me guessing and honestly I thought Helen was just going crazy and maybe she was. Tony Todd is great as Candyman – he is one of my favorite guest stars on Deep Space Nine so it was nice to see him in a completely different role. Highly recommended and I think if we are still watching movies in the fall, we will watch the 2021 sequel to the film (not sure if we will watch the 90s sequels yet.)

The Omen (1976) – Another mainstream movie that isn’t a slasher, but more a main stream horror movie. Most people know its the story of a creepy kid named Damien who may or may not (pretty sure he is) the devil himself. Just remember if someone offers to replace your dead newborn with one that conveniently shows up at the same time – just say no! Otherwise Patrick Troughton will show up to deliver the bad news. It was fun seeing Patrick who is known in our household as the Second Doctor in the British classic Doctor Who as a priest desperately trying to make amends and warn Gregory Peck that his kid is bad news. I really liked this movie and don’t remember ever seeing it but its high on the list.

Sorry for being behind on posting the reviews, but we now that I’m back at work I need to relearn how to balance things. We’ve already watched three more movies, but I’ll save them for the next quarterly update in July.