Map Monday: Watersheds Instead of States 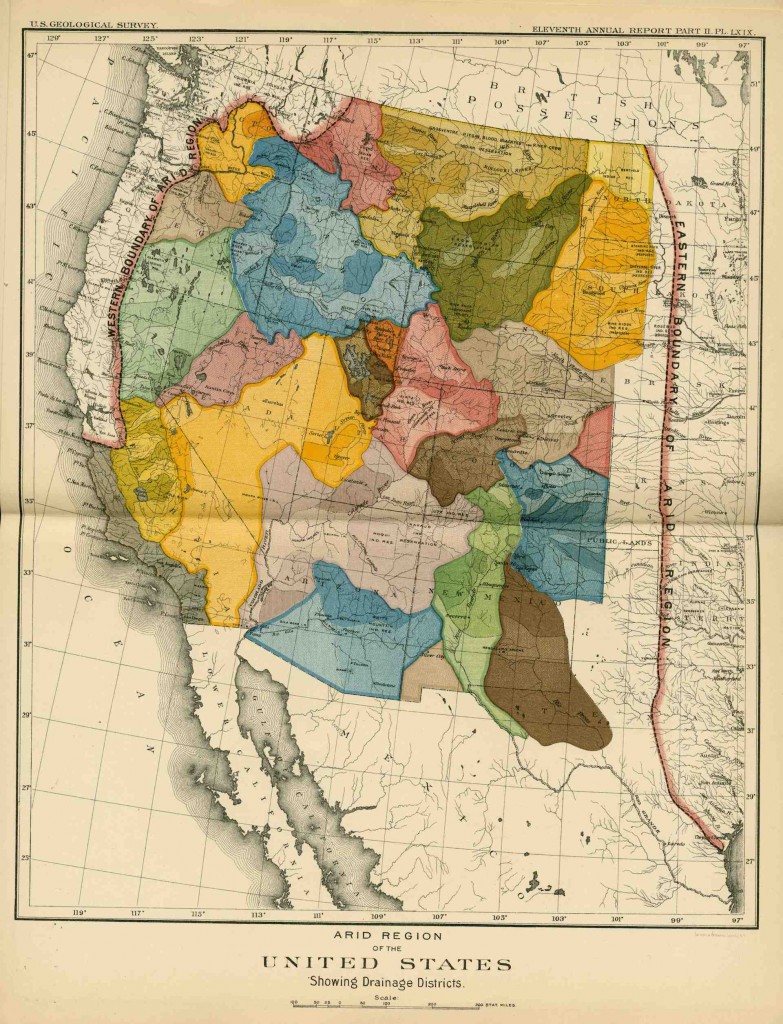 How the West Could Have Been…

Its’s a great looking map, and even more important was Powell’s warnings about how dry the west was called for the “end of the widespread, freewheeling distribution of land that had led to speculation on the one hand and brutal failure for small homesteaders on the other”. Fascinating stuff!

via Maptacular and the New Republic

Now That's What I Call a Waterfall!