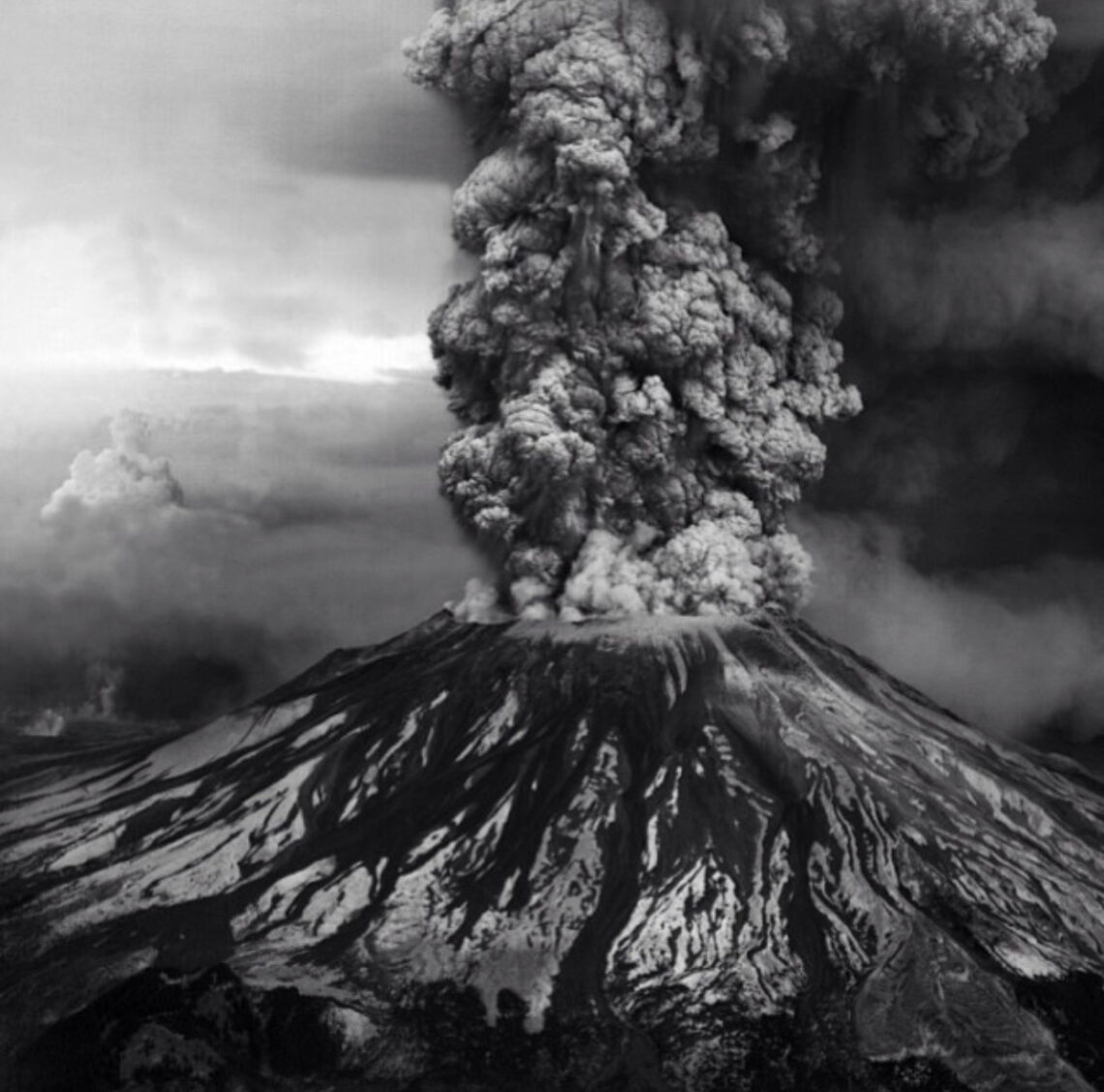 I wrote a quick link post six years ago about Mount St Helens and I won’t repeat post the links (especially since I just validated them). However, I will present more of a personal story about this volcano.

Mount Saint Helens exploded when I was 7 years old and I remember it vividly. Even though we were living in Southern California (I think – it gets hazy) I remember being low-key terrified that the mountains around us were going to explode. I remember learning some time later that the only real active volcano threat was Mt Lassen in Northern California and I remember being relieved. It wasn’t until much later in college that I learned about the Long Valley Caldera and the risks to Southern California. Oh and of course earthquake hazards. I truly think that Mount St Helens was a contributing factor to my interest in all things natural disasters.

Another thing that I have noticed is that in this time of pandemic emergency in the world in May 2020, Americans are acting just as they did prior to the eruption. People not wanting to listen to scientists and being generally PO’d that their way of life was disrupted. The UGSGS Volcanoes Twitter account (@usgsvolcanoes) has been cranking out great tweets highlighting the weeks leading to the eruption and its up to the user to figure out the parallels. Personally, I think it will go over a lot of peoples head.