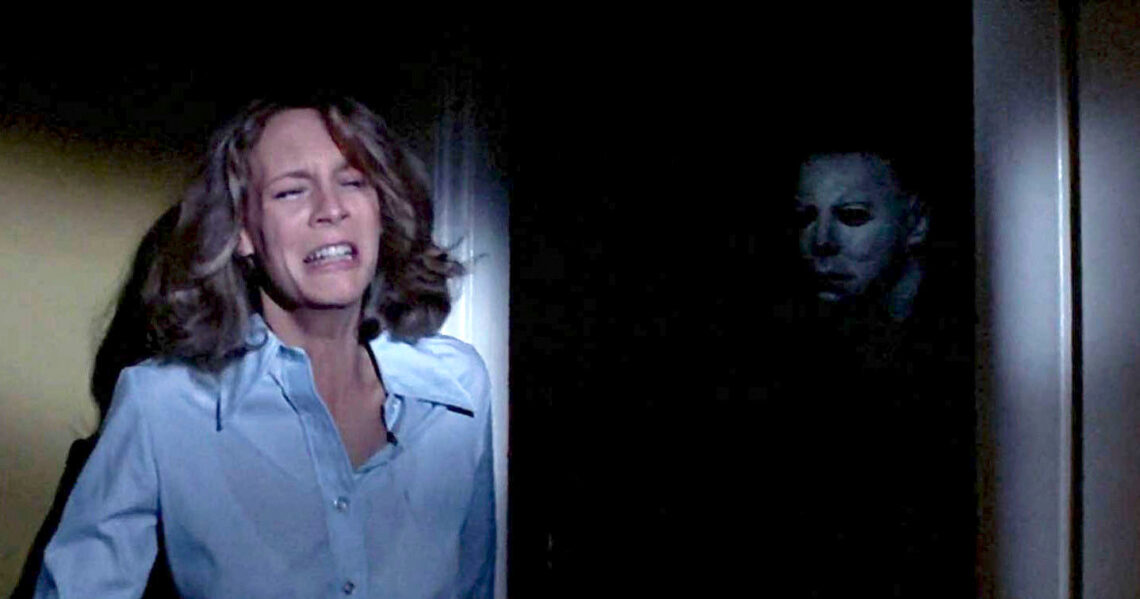 Sixth in the series of the self-isolation media consumption catch up..

We have tried to stay in touch with our friends and at the same time try and keep our sanity. One of the things we have been doing is a regular Friday night Zoom call with our friends. A lot of people at work starting doing this back in March when we started to work from home. Our friends Tara and Windy started Zooming with us back in April after our work peeps dropped off. We started with Jackbox games like Fibbage and Civic Doodle, but after a few weeks of that we decided to try watching movies.

Windy is a big fan of horror movies and Tara really wanted to watch some with friends so we started out with the original Friday the 13th movie. It was the only one I had seen before in the franchise so I thought it would be fun to see it for the first time in years. Below are the movies we have seen (so far) in our Friday series and some thoughts..

Friday the 13th (1980) – I really like this movie even thought its not really about Jason who we have come to associate with the franchise. Its not real gory and has the right amount of jump scares. I won’t spoil the twist ending to it (although its from 1980 – if you haven’t seen it yet..), but I really love the reveal of who is doing the killing and of course the final jump scare at the end.

House (1977) – Originally, Tara wanted to watch the horror movie called House – a 1986 comedy horror movie but when I went to find the movie, I didn’t know which house she wanted and I accidentally ended up with the movie House from 1977 that was in Japanese. This movie was so bizarre but I loved it. Very over the top and surreal. I can tell Windy and Tara didn’t really enjoy it. Maybe we will actually get around to watching the 1986 one.

Halloween (1978) – I had never actually seen any of the Halloween movies before this one. I thought this movie was also very well done and I enjoyed it way more than Friday the 13th. So much so that the next two movies we watched were Halloween ones.

Halloween II (1981) – This movie wasn’t as good as the original. Recreating the moments after the first one when 3 years had passed was a bit jarring. Also Jaime Lee Curtis didn’t have enough to do for my liking.

Halloween (2018) – This was the second reboot of the series and ignores everything after the first original movie. I really liked this one as well – I felt it did a much better job of following up to the original movie than the second movie. Having not seen the other sequels, this one doesn’t really make me want to watch any more. I am interested in seeing the sequels to this movie that was originally going to come out in October this year but because of the pandemic its been pushed to next year. I’ll be waiting!

Sleepaway Camp (1983) – I had seen this movie before a few years ago and it is famous for its “shocking” twist ending that I will not spoil. It’s a cult classic for sure but I will say that its portrayal of the killer and their origin hasn’t really passed the test of time. But nothing will prepare you for the ending if you haven’t seen it.

Sleepaway Camp II/II Double Feature (1988/1989) – These two sequels are way over the top. I did find myself rooting for the killer as these were just way way way too silly and none of the other characters were sympathetic at all and deserved their fates.

Return to Sleepaway Camp (2008) – We wanted to finish out the series as this one features the some of the original actors from the first movie and ignores the second and third ones. All of the fun of the previous ones is missing from this one and this is by far the worst of the series. I am vaguely interested in Sleepaway Camp 4 from 2012, but that one is impossible to find.

Friday the 13th Part 2 (1981) – The first sequel of Friday the 13th finally shows us Jason. He has a bag over his head so he is still missing the iconic Hockey Mask. This movie was certainly scarier than the previous one and had some weirdly missing resolution for some of the characters. Overally I still enjoyed it and would be interested to see when and if this franchise falls apart.

This week we will be watching The Fog (also from 1980). I remember watching this with some of my friends in high school and it holds a special place in my heart as one of those friends died not that long after from leukemia. Will be interesting to see if 30 years affects my opinion of it.

Trying to Clear My Mind