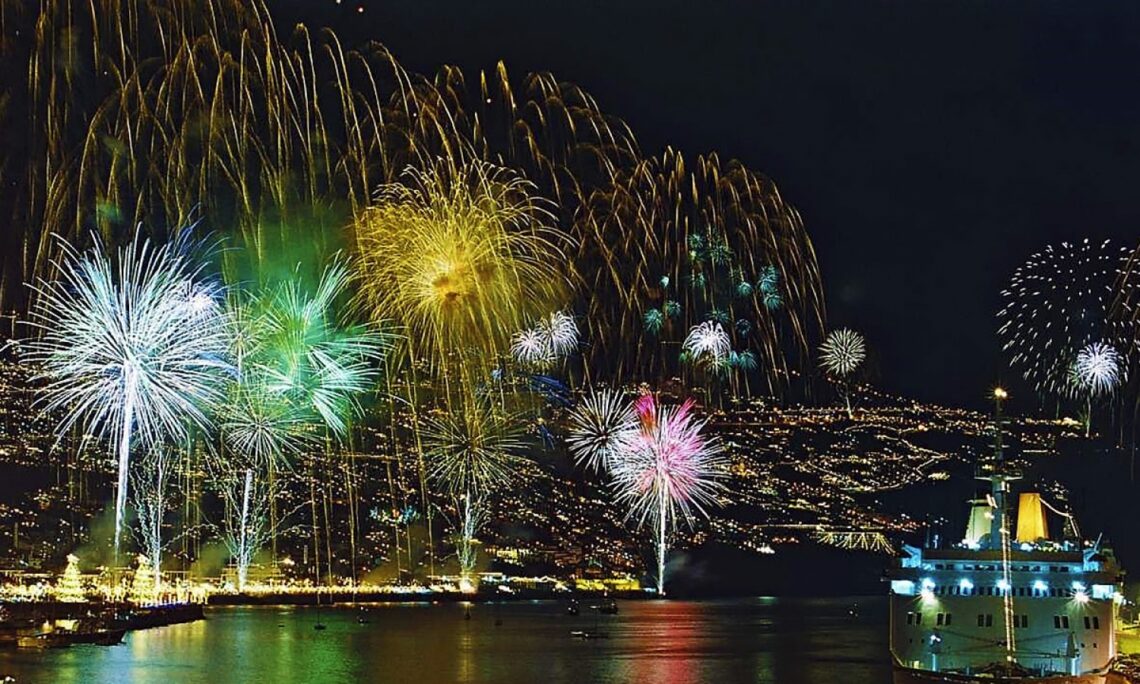 The every now and then traditional New Year’s post of what happened on New Year’s Eve. I can’t believe I have been keeping this list for 3 decades and now going into the 4th!! This year was more eventful than past occasions since for the first time in several years we celebrated with friends – even if it was over Zoom due to the Covid-19 pandemic. .

The Price is Right: The Barker Era