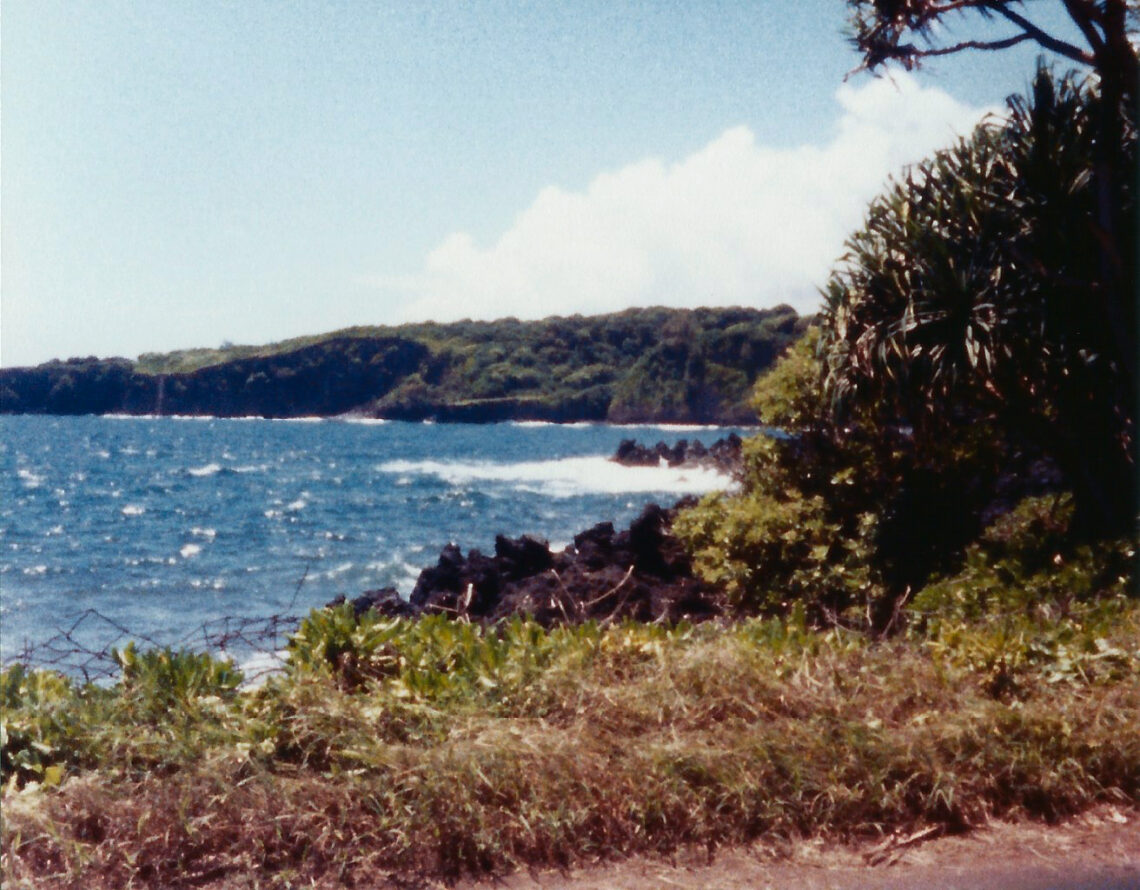 Another two months has flown (or crawled or blurred – I can’t tell which) here at the Club Josh Covid-19 cocoon. News has definitely improved since the beginning of the year with vaccines a flowin’ and infections and deaths in a rapid decline. Funny – turns out the astronomical numbers in November and December were caused by people not heeding the “don’t mingle” warnings. I hope these trends continue and we don’t see yet another spike over the next month. Here’s hoping for the best.

Things have been status quo here – the one Covid test I took came back negative so as far as I know I didn’t have it and I am pretty sure I haven’t had it at all. I should probably get an antibody test, but I’ll just keep holed up in the apartment until my number is called for the vaccine. It’s likely going to be May or June of 2021 before I get one and that’s also my current thinking when there will be a possibility of returning to work. I am hoping to be delightfully surprised with an earlier date, but it seems that since last summer I’ve been waiting to see what happens “in the next couple of weeks”.

As far as the home projects have gone, I have made it to the summer of 1989 in my photo album digitizing efforts. There are a lot more photos in the 1989-1999 range, but thankfully some of my bigger trips have already been done. It’s a slow slog, but hey, it’s something to do. One of the things I have discovered is that I didn’t really take many photos of myself between 1985-1989 – probably due to the high cost of developing film. For example on one trip to Hawaii, I only took 13 photos and on another trip a few years later I took 53 (one of which is included above for your enjoyment. It’s a scenic view on the Road to Hana). Life in the digital era certainly changed that with multiple hundreds of photos and countless selfies being taken. Also, I determined that teenage me was a terrible photographer and some of the photos are purely for completists with no real value.

Occasionally I do show up in photos (usually taken by my mom) and for your reward, here is a classic Josh photo from the aforementioned trip to Maui circa Summer 1988. I still remember those shorts!