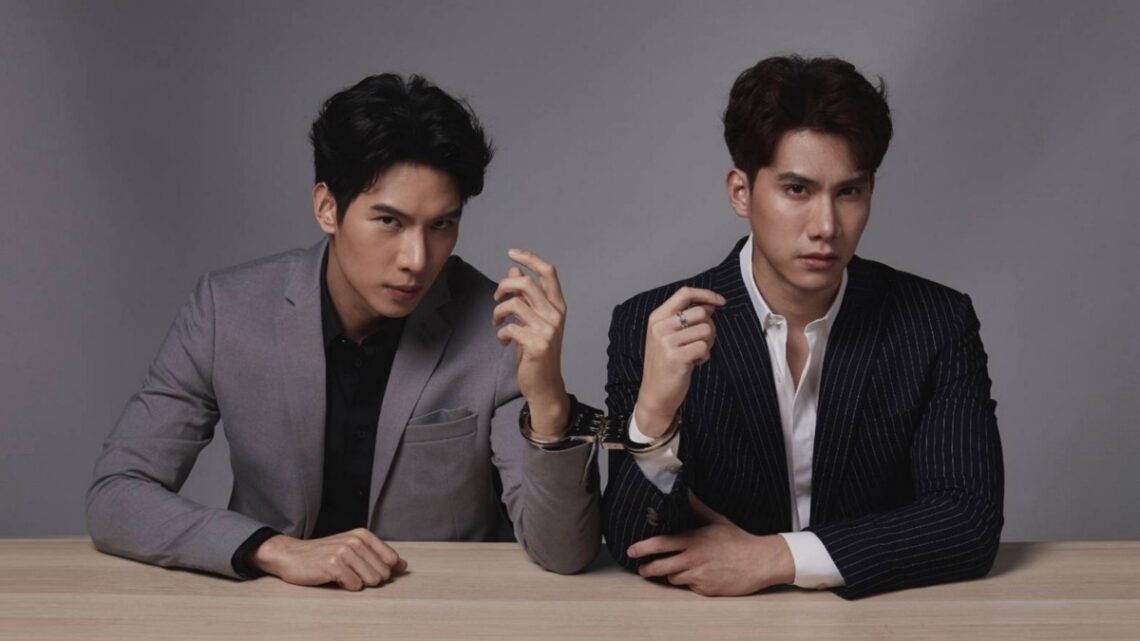 Eleventh in the series of the self-isolation media consumption catch up.

As mentioned previously in my post about Until We Meet Again, one of the Thai dramas I watched a few years ago was Together With Me which starred Tul Pakorn Thanasrivanitchai and Max Nattapol Diloknawarit. I’ve been following the careers of both actors since watching the series back in 2017 and was super happy to hear they were cast in another drama back in middle of 2020 titled Manner of Death – based on a novel by Sammon. I quickly did some research and was happy to discover the English language translation when it came out later in 2020.

I usually don’t like reading novels before a TV series because I know how much they can change between the two, but since I had a lot (and I mean a lot) of free time, I decided to read it ahead of time. The book was great – having never read the author’s work before I didn’t know what to expect. After reading more about her experience as a medical doctor and the story I was even more excited. Following the actors on Instagram also allowed me to see production sneak peeks which really made the wait for it’s November premiere seem to take forever.

It’s now February and the series final episode just aired today. I’ve been following along each week on the WeTV app and can honestly say this was a great series. The storyline follows a forensic medical doctor, Dr. Bun (played by Tul) in rural Thailand who gets caught up in the murder of one of his childhood friends. Along the way he gets the help of the mysterious Mr. Tan (played by Max) and together they solve the mystery. There are a lot of twists and turns along the way and you never really know who to trust.

I have to give kudos to everyone who made this series. It is so well made – the acting (led my Max and Tul as well as so many of the supporting cast), the directing (no dull moments here – the experience of the directing team of Aum Nattapong Arunnate and Ma-Deaw Chookiat Sakveerakul, the director of the recent Dew the Movie and the classic Love of Siam), and the location and photographing team. Thailand has never looked so beautiful and full of mystery to me and I loved watching the scenery. I never really had a desire to visit Chiang Mai, but after seeing it on film I really want to visit some of the locations.

I’m really happy that another of Sammon’s novels, Grab a Bite was recently optioned to make a series so I am looking forward to seeing that and of course reading the sequel to Manner of Death when it gets translated.

Highly recommended and easily one of my favorite series that didn’t leave me a blubbering mess at time. Available on the WeTV app (in the USA it’s called the Tencent Video app).